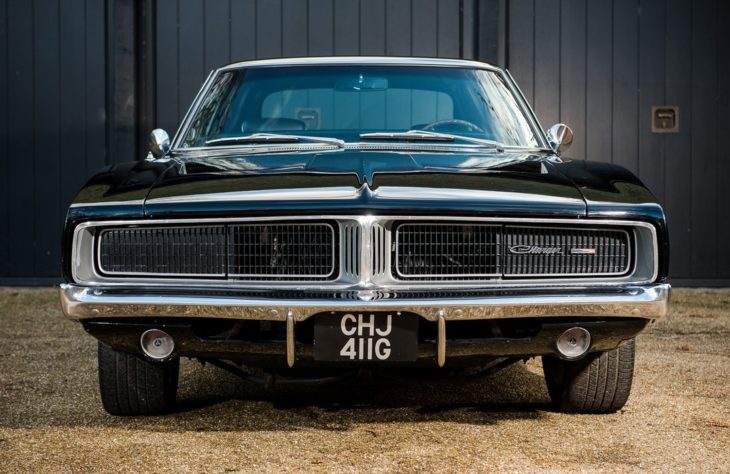 About as good as it gets! This 1969 Dodge Charger you see here is about as special as muscle cars get. And only half of that is down to the car itself,and the fact that it’s “Bullitt spec.” What sets this Charger apart is its previous owners, which include one Bruce Willis, and one Jay Kay.

These names alone are enough to give this machine a lifetime supply of cool. The gloss black 1969 Dodge Charger was originally bought by actress Demi Moore as a gift for her then husband, actor Bruce Willis. The man who hardly dies kept the Charger for 10 years, and only parted with it when a high-profile buyer came along. That was non other than Jamiroquai front-man Jay Kay who brought the car to the UK, where it is on sale now.

And if you thought this Charger couldn’t possibly get better – what with the movie car spec and celebrity ownership – in 2014 Jay Kay spent £25,000 to have the engine rebuilt and upgraded as part of an improvement package to make the car as near perfect as possible. That means this beast drives as good as it looks. And it does look really good. It is left hand drive and has a 8.2-litre V8 engine and 3-speed automatic gearbox. In spite of all this, when this 1969 Dodge Charger goes under the hammer at the Silverstone Auctions Race Retro Classic Car Sale on 24th February it is expected to fetch £50,000 and £60,000 only. That sounds like a bargain to us. 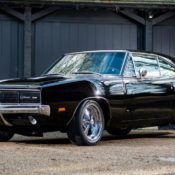 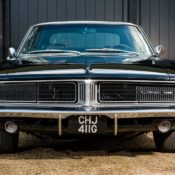 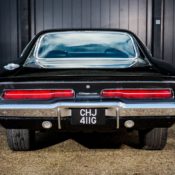 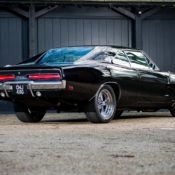 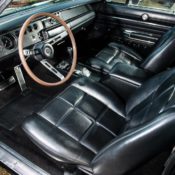 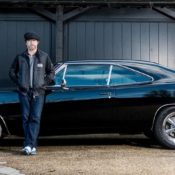 Nick Whale, managing director at Silverstone Auctions, said: “What can we say about this amazing car! Aside from the fact that it has been enjoyed by two massive global mega-stars – Bruce Willis and Jay Kay – it is also an unbelievable example in its own right. Indeed, its star-studded celebrity past will attract interest from bidders around the world, who will also appreciate that it is one of the best examples of a 1969 Dodge Charger ‘Bullitt’ spec model currently available to buy.”