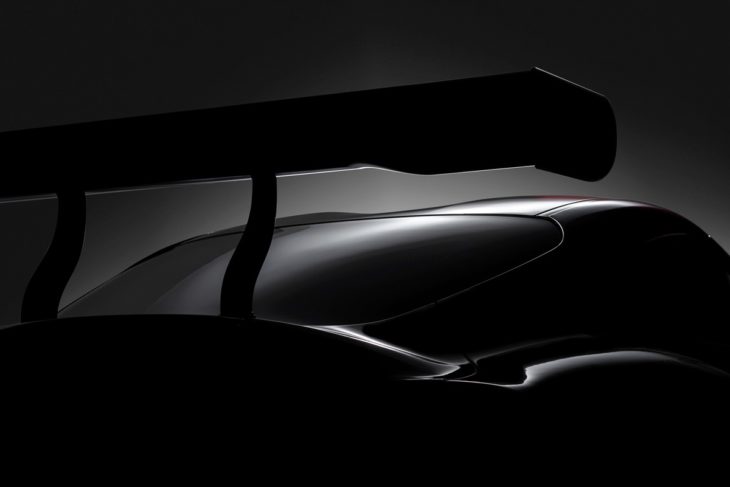 We all knew this, but still, it feels good having Toyota’s official word on it. They are indeed bringing the all-new Toyota Supra sports car to the 2018 Geneva Motor Show, and it’s going to be awesome. Well, at least if that huge rear wing is any indication it will!

So does this means we the new BMW Z4 is also around the corner? Most likely, since these two bad boys share most of their underpinnings. It feels like ages ago when Toyota and BMW announced their partnership on making this sports car, but hopefully the wait has been worth it. The 2019 Toyota Supra hinted at by this teaser image is wide and low and curvaceous, and it has a massive aero kit which must mean the car boasts serious performance.

Of course, the new Toyota Supra may not even be called a Toyota. According to the rumors the sports car will be offered under the Gazoo Racing banner so as to set it apart from stuff like the GT 86. Come to think of it, this car is the reason the 86 never got a proper performance upgrade. So it would only be fair if Toyota made up for that by giving the Supra a range of really gutsy engines, especially as they are having the support of BMW and their superb six-cylinders motors.

Stay tuned for more on the new Supra in the run up to the Geneva Motor Show.