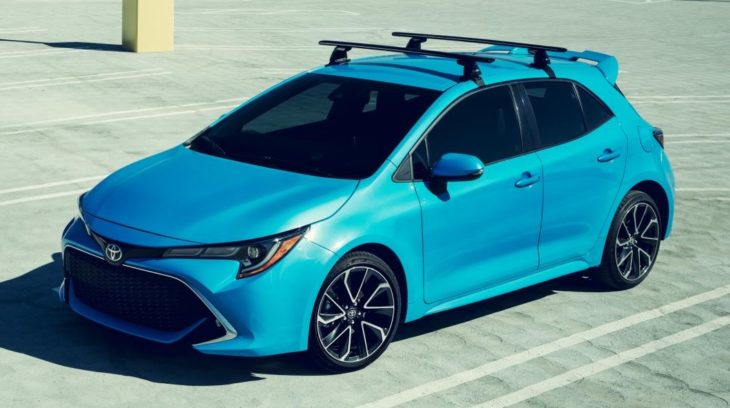 What we saw and greatly admired at the Geneva Motor Show as the new Auris will hit America as the 2019 Toyota Corolla Hatchback. To be officially introduced to the U.S. public at the New York Motor Show next week, the new Corolla is refreshingly different than anything else you have seen in this class.

And that is both in terms of looks and technology. With its sharp new angels and decidedly Japanese-flavored highlights, the 2019 Toyota Corolla Hatchback is anything but boring to look at. That, being boring, used to be a characteristic feature of the old Corollas, but you can’t level it at this bad boy. That said, the whole design kind of reminds us of the 2010 Mazda3 hatchback, which is not necessarily a bad thing.

As for the dynamic highlights, the 2019 Toyota Corolla Hatchback launches in America with a TNGA 2.0-liter Dynamic-Force direct-injection inline four-cylinder engine. Though smaller in bulk than the 1.8 unit it replaces, the new engine is more powerful, smoother, and more efficient. Official figures are yet to be announced. The Corolla also gets an all-new Dynamic-Shift CVT or a six-speed iMT (Intelligent Manual Transmission) gearbox options. Toyota also promises the 2019 Corolla is a great car to drive with multi-link suspension and updated shocks.

That brings us to the features and equipment, which is yet another strong point for the 2019 Corolla. The hatchback comes with Entune 3.0 with Apple CarPlay and Amazon Alexa Connectivity and Toyota Safety Sense 2.0 as standard. Depending on the trim, you can also get  a JBL 8-speaker 800-watt system with Clari-Fi; Dynamic Voice Recognition; Dynamic Navigation; Dynamic POI Search; and Destination Assist Connect. The car is shaping up to be a real gangsta, even though the badge still has a whiff of old people about it. 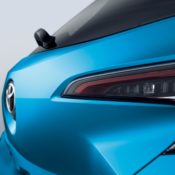 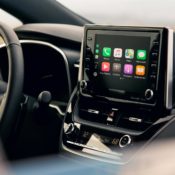 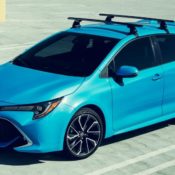 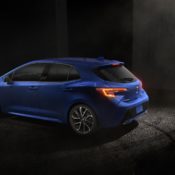 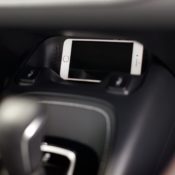 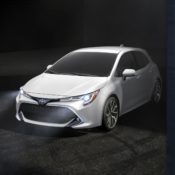 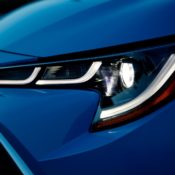 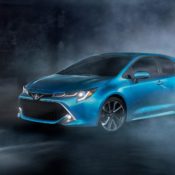 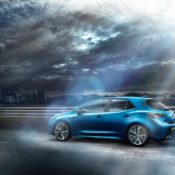 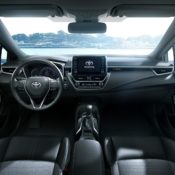 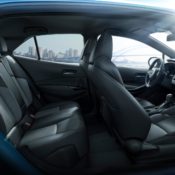 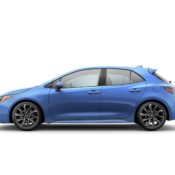