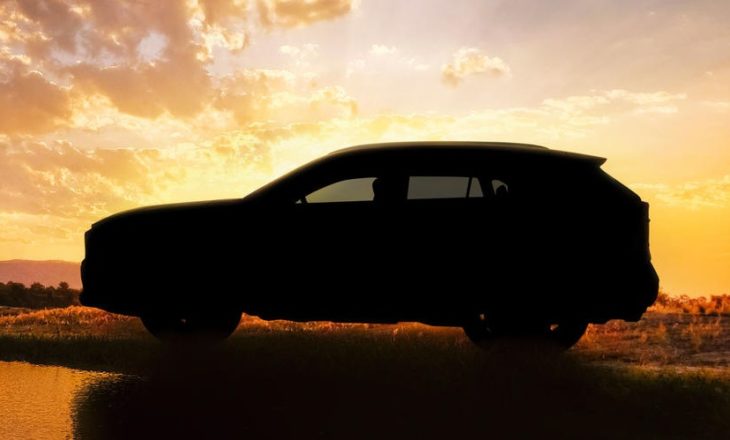 At the upcoming New York Auto Show, which is due at the end of this month, Toyota will reveal a new version of its popular RAV4 SUV. Said to have more rugged and muscular body, the 2019 Toyota RAV4 is also set to become more efficient thanks to new hybrid powertrain options.

The commitment to efficiency is such that you may not even be offered a pure petrol or diesel engine at all. Instead you will get to choose between a 1.8 liter and a 2.0 liter hybrid, the former borrowed from the Prius and the latter from the new Auris Hybrid. That means you have the choice of 130 horsepower but hatchback-like fuel economy, or 180 horsepower with the sedan-like consumption.

Neither case seem to be powerful enough for a car like the 2019 Toyota RAV4, especially as it supposed to have sporty looks. Mind you, this is the European version we are talking about here. In America and elsewhere in the world Toyota may offer four-cylinder or even a smooth V6 petrol engine, which is frankly what you want with a car like this. The RAV4 is more capable and practical than the average crossover and needs an engine powerful enough to cash the checks its specs write.