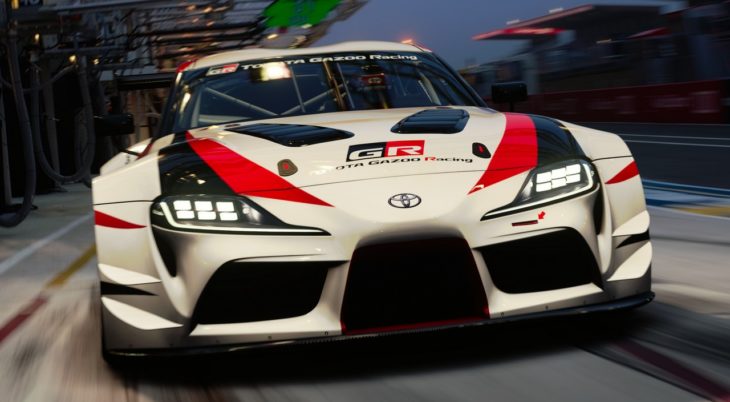 Those who can’t wait for the new Toyota Supra to arrive, or can’t afford it, now have the chance to sample the car, albeit virtually. The Toyota Supra GR Racing concept, the precursor to the real, road-going car set to be launched in 2019, has been launch in Gran Turismo Sport video game.

The Toyota Supra GR Racing featured in the Gran Turismo Sport is not a mere generic digital racing car. Toyota says they have meticulously modeled the car for the game to offer the best possible experience to the users. Every details of the exterior and interior has been replicated in painstaking details to give you the impression you are in control of the real thing here. Mind you, you have to do your part by getting yourself one of those driving joysticks with the steering wheel and everything. The regular Playstation controller is not going to be very fulfilling.

So if you always wondered why didn’t Toyota ever give the 86 the power boost it so badly needed, this car is the reason. Well, not this particular one, but the new Supra. What they should have done was resurrect the Supra instead of investing in creating a whole new sports car, one which ended up being a commercial disappointment. 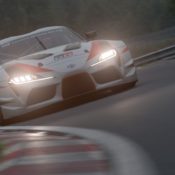 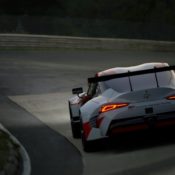 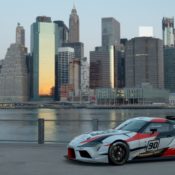 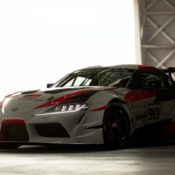 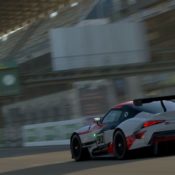 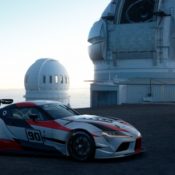 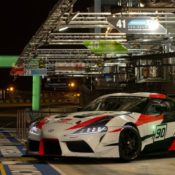 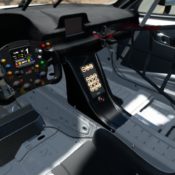 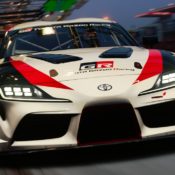 Developed by Polyphony Digital Inc. and first launched 20 years ago, the Gran Turismo series has become the staple for out-and-out racing game fans around the world. With the April in-game update, the Toyota GR Supra Racing Concept will join an all-encompassing and ever-growing list of Toyota road and race cars of past, present and future, including such legendary cars as the Toyota 2000GT, the 24 Hours of Le Mans hybrid electric contending TS050 Hybrid, and the much-loved Toyota Supra A80—precursor to Toyota’s latest concept.