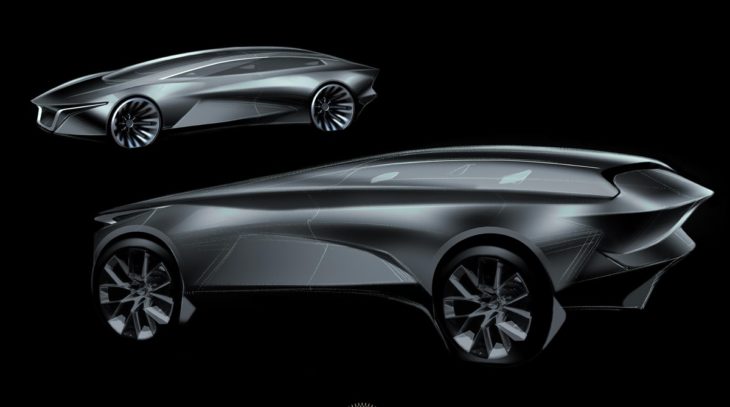 At the 2018 Geneva Motor Show,Aston Martin announced their plans to release a new Lagonda model, the brand;s first ever SUV. Turns out they were serious. The car in question now is in development and it will make its debut in 2021 under the moniker Aston Martin Lagonda SUV.

Previewed by the crazy looking Vision Concept seen here, the Aston Martin Lagonda SUV will be a fully electric car boasting an advanced Battery Electric drivetrain. The final design of the car has yet to be finalized, but Aston assures us that it will “retain the boldness of the Vision Concept.” That means the Lagonda SUV will be unlike anything else in this class, which is fantastic, because we are kind of bored with the boxy shape every single SUV out there. A few extra curves and twists would be a welcome change.

The keywords they use to describe this vehicle are ultra-stylish, supremely luxurious, and emission-free. And that is enough to get anyone excited about the upcoming Aston Martin Lagonda SUV. We will be hearing a lot about this creature in the tun up to its reveal in 2021. 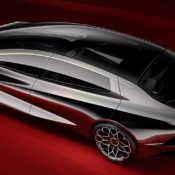 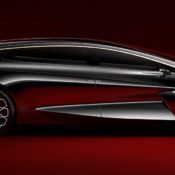 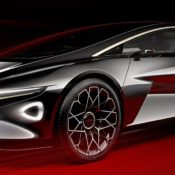 ‘In reviving one of the most iconic names in motoring we have created a unique opportunity,’ said Aston Martin President and Chief Executive Officer, Dr Andy Palmer. ‘One that allows us to cast aside an inherited 20th century approach and instead design cars around 21st century demands and desires. The Lagonda SUV is the first of its kind: a spacious, high-performance 4×4 that successfully reconciles a love of technology, luxury and style.’