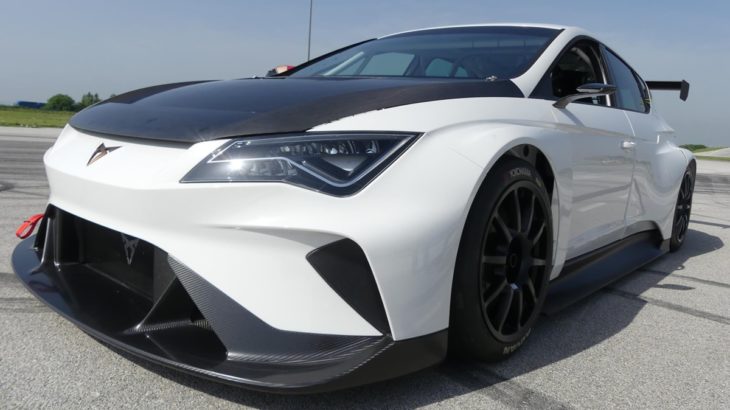 Ever since it was unveiled at the Geneva Motor Show earlier this year, SEAT’s CUPRA e-Racer has been teasing us with how awesome it is to look and how superb it is to drive. But we hadn’t actually seen the thing in action, until now. The e-Racer made it track debut recently in Zagreb (Croatia).

To be honest, it wasn’t a full track outing for the CUPRA e-Racer. The purpose of this test was to test the integration of the electric battery pack with the rest of the vehicle, meaning SEAT engineers wanted to make sure whether it worked at all or not. It did, we’re glad to report, and “tests yielded very positive conclusions” as well.

Not that it was particularly surprising. Each individual component was tested and evaluated, and since the whole construction of machines like this is kind of modular, if every building block does what it’s supposed to, then the whole should work flawlessly. The tests showed the the electrical, battery, cooling and propulsion systems have no issues working together and with the mechanical parts of the CUPRA e-Racer. 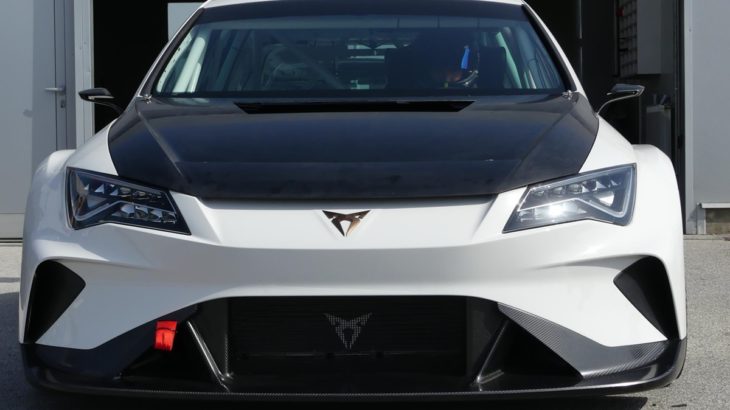 The e-Racer features a battery pack consisting of 6,072 round cell batteries, which is equivalent 9,000 mobile phone batteries. This car is built for E TCR series, the first ever electric, multi-brand touring car championship. And although in theory the electric motor fitted to it can be immensely powerful – in excess of 600 horsepower – it’ll probably be capped by regulation in the final competition version.