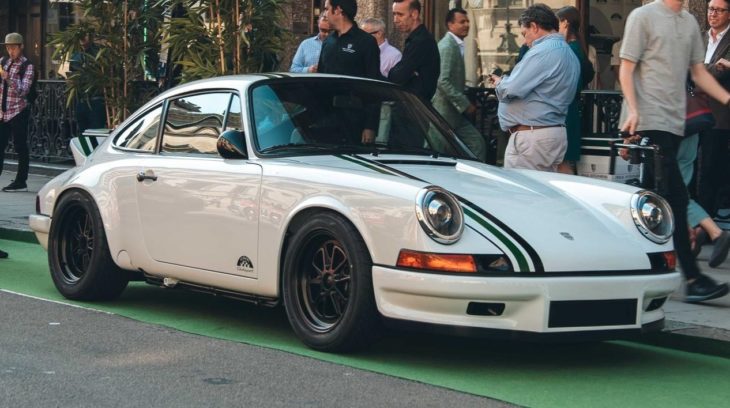 The success of Singer Vehicle Design in creating bespoke, coachbuilt vintage 911s has inspired other companies and individuals to have a go at making their own. One of these guys is Paul Stephens whose new Porsche 911 Le Mans Classic Clubsport is getting its public debut at the Le Mans Classic race this weekend.

Granted, Stephens’ Porsche 911 Le Mans Classic Clubsport is no Singer 911. It doesn’t look even half as good, nor is it half as sophisticated. But at around £250,000 apop (depending on final specification) it does at least cost half as much. What they have done with this car, really, is more akin to restomoding than coachbuilding. It is still quite an impressive job, and the end result is pretty appealing. But still, it’s no Singer 911! 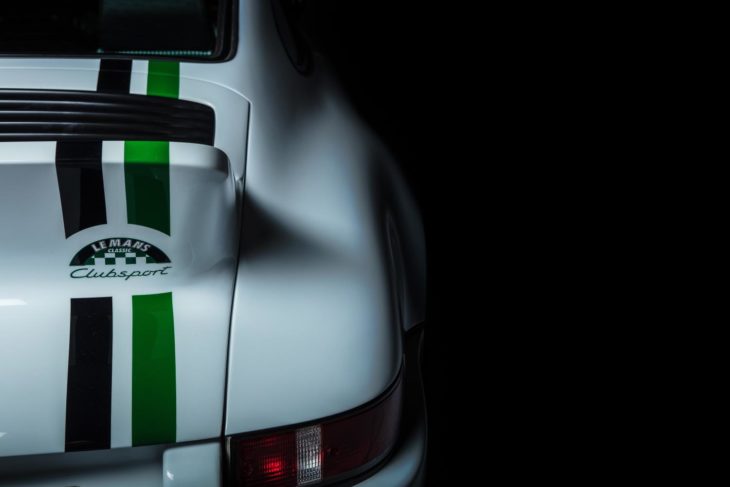 Starting with a 911 tub, Paul Stephens builds what he thinks a proper vintage 911 should be like. And a big part of that is lightness with the Clubsport model. The car has highlights such as lightweight de-seamed roof panel (including sunroof delete), lightweight composite bumpers and engine cover, lightweight aluminium bonnet, lightweight soundproofing and aerodynamically-designed lightweight external mirrors. Powering the Porsche 911 Le Mans Classic Clubsport is a 300 bhp, 3.4 litre air-cooled flat six, completely rebuilt and renovated to ensure trouble-free performance. 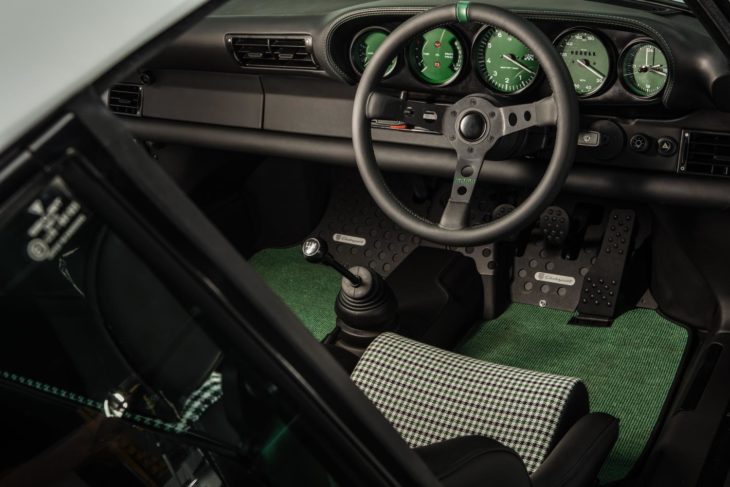 Speaking of performance, Stephens claims his retro-modern 911 sprints from 0-60 mph in 4.4 seconds before hitting a top speed of 175 mph. Ten people will get to enjoy this performance from inside a hand-made cabin that is the most Singer-like part of this car. The first production versions of the Clubsport will be delivered in 2020, with each car getting its own special parade. 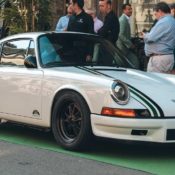 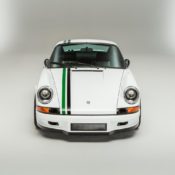 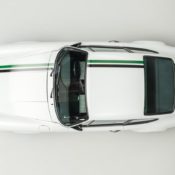 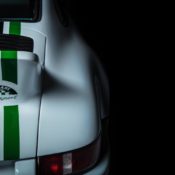 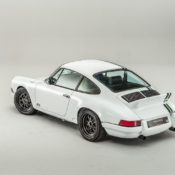 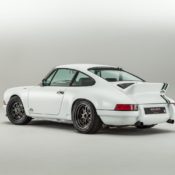 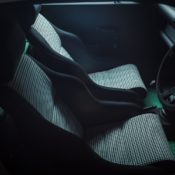 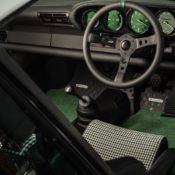 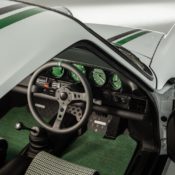 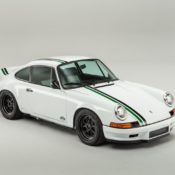 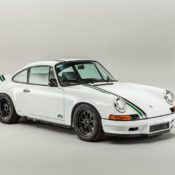 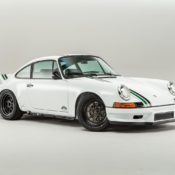