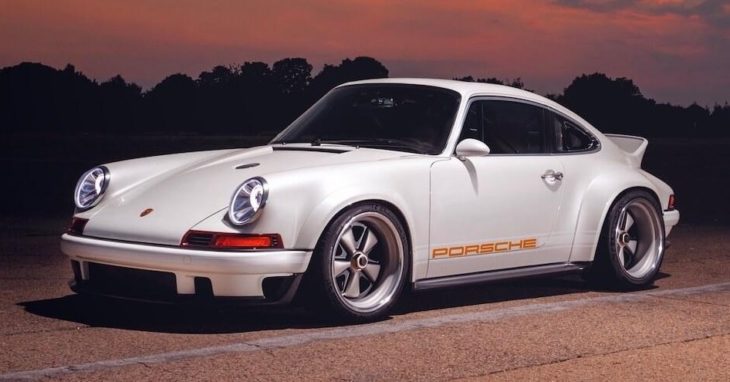 As promised, Singer Vehicle Design revealed their most amazing creation yet at the 2018 Goodwood Festival of Speed. The Singer 911 DLS (Dynamics and Lightweighting Study) as it’s called, is a concept they have developed for “Pursuit of Excellence through a Lightweight Philosophy.”

Of course, a Singer concept is not like other concept. It will soon be copied as a production model sold for a wince-inducing price.In fact, at the Goodwood Festival they are bringing out two of these Singer 911 DLS models, one for the hill climb run and one for display. The show car will be on display along with six other Singer 911s outside Goodwood House. 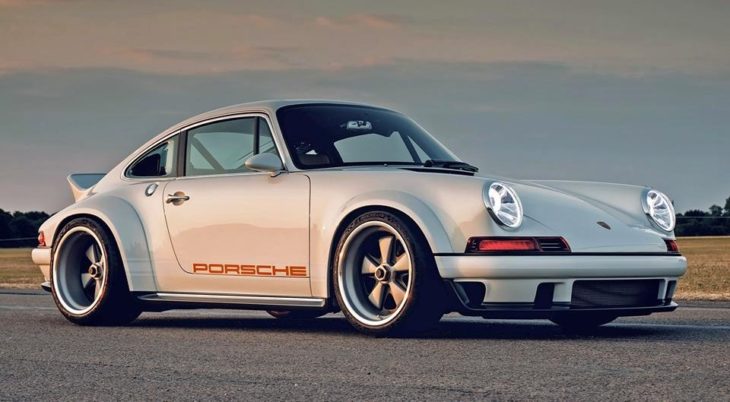 As for the specs, while SVD remains tight lipped as to the exact details of the Singer 911 DLS, we know that it has been a joint project with Williams Advanced Engineering and other partners such as Michelin and Recaro. The Recaro connection is particularly interesting, as they have developed a pair of extremely cool looking seats for the DLS which we reckon are the best compromise between style and lightness. The car also boasts carbon fiber dash, consoles, and even steering wheel, and it features a new arrangement at the back with visible exhaust system, we’re guessing made from inconel. 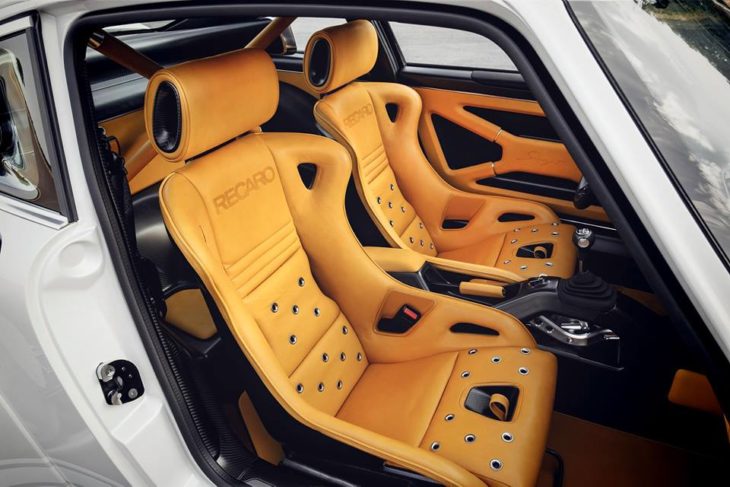 The engine is the familiar Singer-tuned 4.0 liter unit, this time heavily improved by Williams. But as always, what we love best about SInger 911 is the looks. We particularly appreciate the flared wheel arches, the Carrera RS-inspired ducktail spoiler, and the Fuchs-style wheels. We have to admit, though, we’re not big fans of the two giant tailpipes. 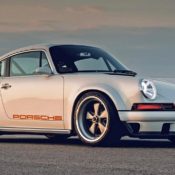 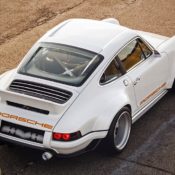 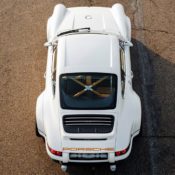 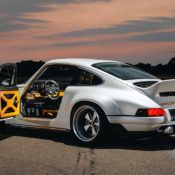 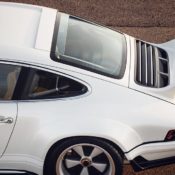 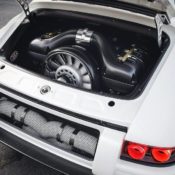 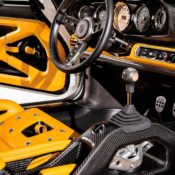 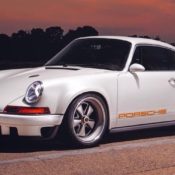 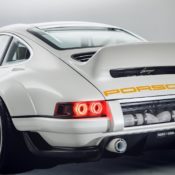 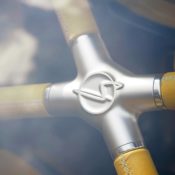 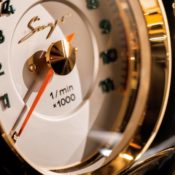 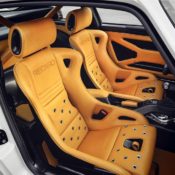