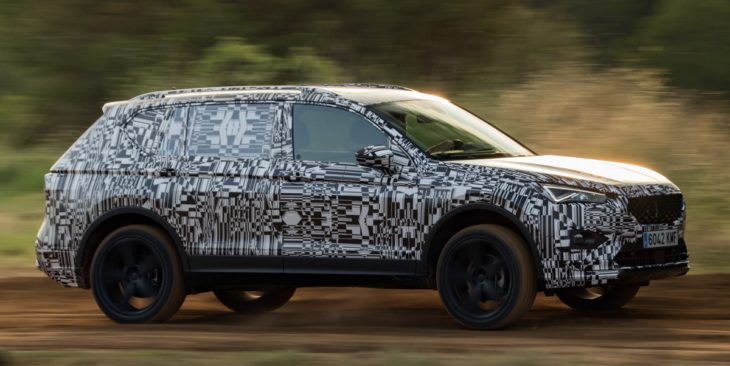 SEAT’s new full-size SUV is gearing up to its big reveal by showing off a bit of its evidently immense offroad abilities. SEAT Tarraco is designed as a family SUV, but it is also equipped with some serious offroad gear which makes it possible for those families to venture way out into the nature on those family trips.

The offroad test SEAT Tarraco was put through in its pre-launch promo campaign shows the car tackling slopes of up to 70 percent and lateral tilts of up to 85 percent. That is serious stuff. The SUV benefits from a well-engineered all-wheel-drive system and boasts other handy features such as Rollover Assist, which automatically unlocks the doors, turns off the engine and activates an emergency call in the hypothetical case of a rollover. Naturally, there is different drive modes to make the car feel at home on any type of terrain, and you get DCC adaptive suspension to boot.

Stefan Ilijevic, head of Predevelopment for SEAT Tarraco: “the feeling at the wheel of the new SEAT Tarraco is impressive. It’s very dynamic and makes you feel safe at the same time. It handles rocky mountainous terrain with a slope of up to 70% with ease. It has been designed to successfully tackle lateral tilts of 85%. On this kind of terrain it conveys a feeling of sturdiness and safety. All you have to do is turn the driving mode selector dial and you’re ready to drive on pavement. You get the dynamic feeling of a car that can also take you on long journeys.” 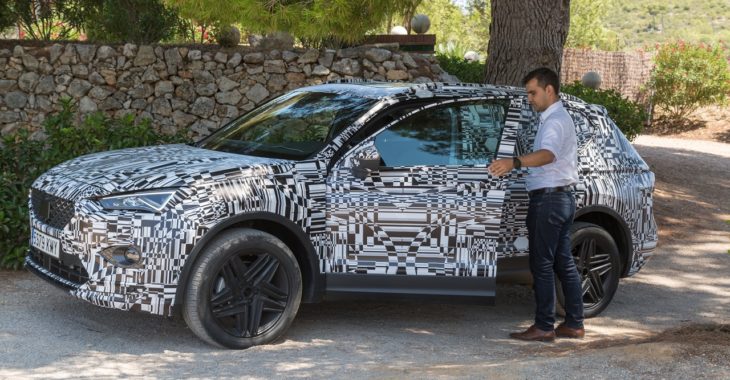 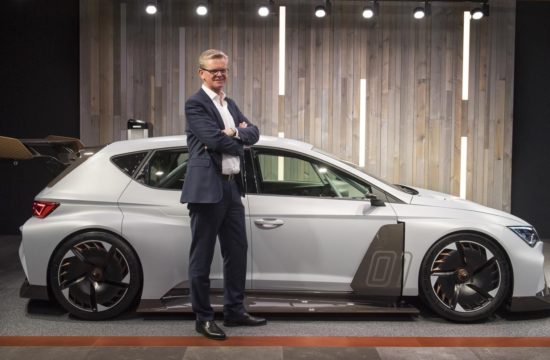