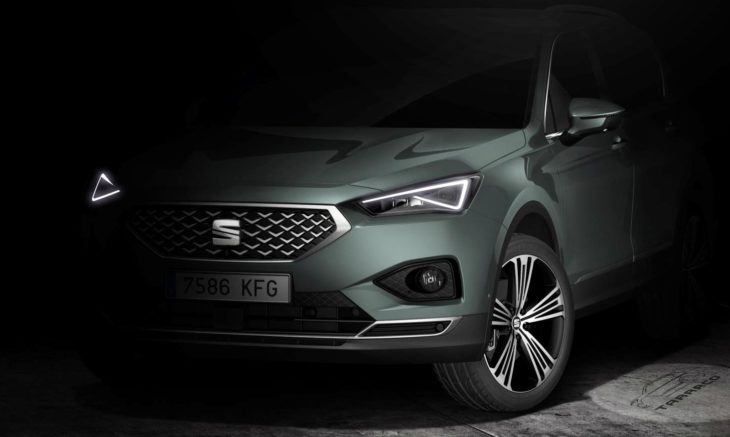 As you may know, SEAT launched a worldwide campaign a while back in order to name their third new SUV, to be launched at the end of this year. Now we have the name and the first revealing shot of the new car. It’s called the SEAT Tarraco and it seems to be an altogether sexier proposition than the company’s other two crossovers.

Just like the Ateca and Arona, however, the 2019 SEAT Tarraco is named after a city. The name was picked as the winner from among four finalists: Avila, Aranda, Alboran and Tarraco. The latter received 51,903 (35.52%) of the total 146,124 votes registered from 134 countries. The name may not sound completely euphonic, but one has to admit it does have character.

Tarraco is the fourteenth Spanish place name used to designate a SEAT model, But enough about names. What do we know about the 2019 SEAT Tarraco itself? Well, not much really, besides the fact that it will be built on VW’s excellent MQB platform. The choice of engines will include a bunch of small and efficient diesel and petrol units, and you will get to pick if you want all-wheel-drive or not. We are looking forward to see a CUPRA version of this crossover. It should look pretty good.

SEAT Tarraco will be revealed at the 2018 Geneva Motor Show next month. 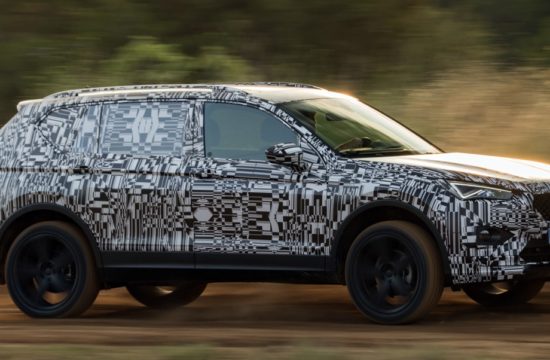