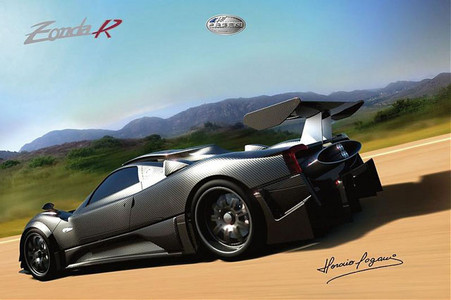 Argentinien – Italian supercar maker Pagani released new renders of it’s next Zonda extension . This treatment is called “R” and it’s not likely for you to see one in your street (of course unless you live in UAE!) becuz it’s an ultra rare product. They will make only 10 pieces (5 of them are racers) with a price tag of almost 2 million EUROS!  Also underneath the facelifted body,well not a real facelift, more like they’ve bolted some parts to the F, Zonda R will accommodate a new AMG made V12 which is brilliant becuz it’s AMG! Pagani Zonda R would be revealed at Geneva 2009 if Horacio stop paiting and get busy making it ! 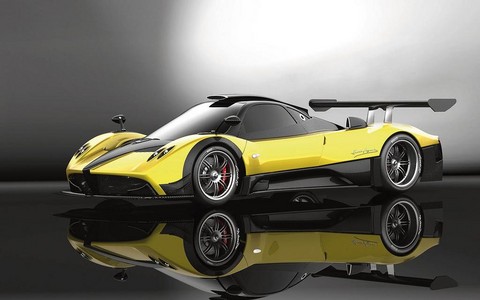 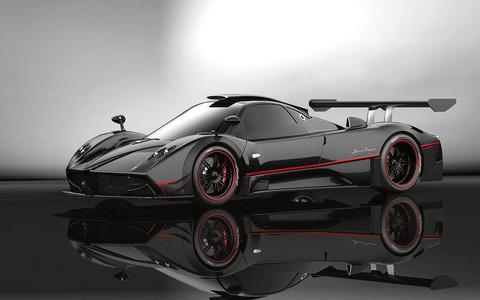 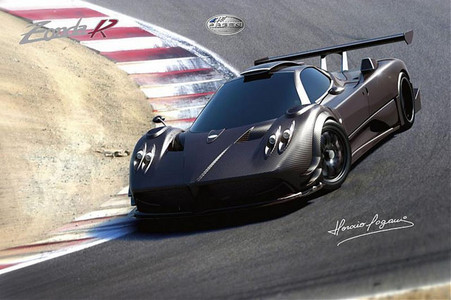 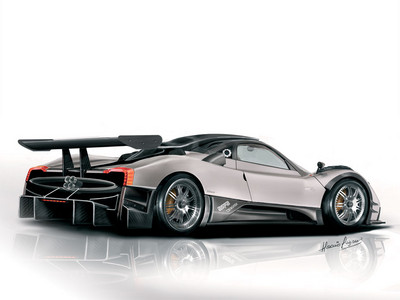 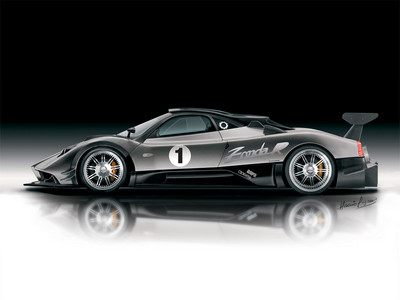