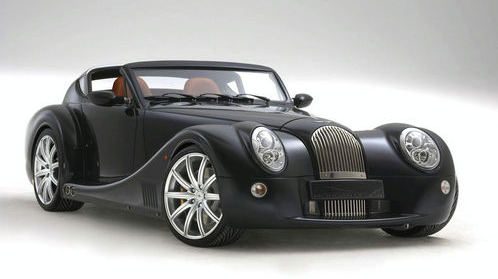 It’s amazing that despite of global economic downturn, Morgan Motor Company is still in business and still thinks ambitious! Now Richard Hammond’s favorite British sports car maker is launching a new model called Aero Supersports, which is a kinda mark for company’s 100th anniversary. The car’s based on the Aero Max and its party piece is a removable aluminum roof which makes it a convertible.

Morgan Aero Supersports is powered by a BMW-derived V8 based on the one in the Aero8 GT3 racer. It develops 367 hp and while connected to a six-speed manual gearbox, that translates into 0-60 sprint of 4.3 seconds. You can also have a six-speed auto.

Like all other Morgans, you get a cabin full of leather and wood and now thanks to the removable, top full of air, and that’s all very nice. But the price of this nice experience is a bit high! When it comes out in 2010 it’ll cost £120,000 which is around €140,000. Well, Morgan is an exclusive car and for those who likes it, price is not an issue.

The Morgan Sero Supersports will be revealed at Concorso d’Eleganza Villa d’Este along with Aston Martin one-77 and Rolls Roys Ghost. 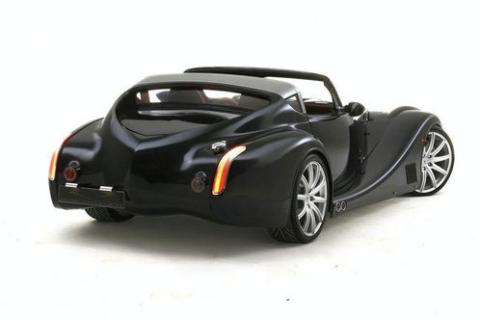 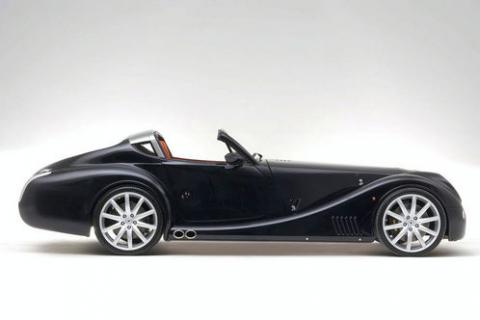 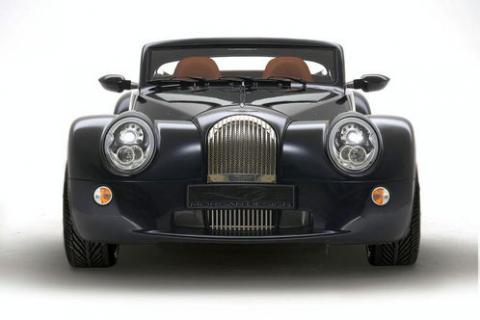 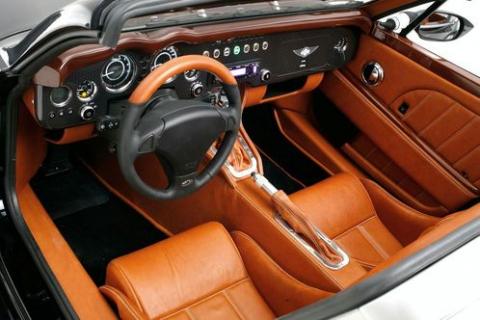 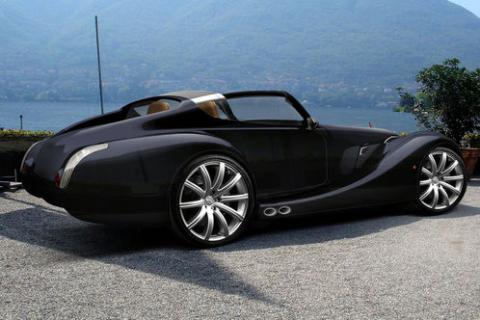