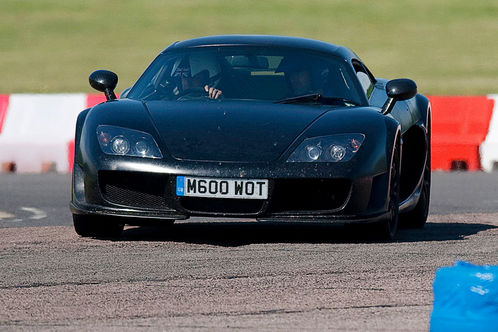 Noble has always been one of the finest British Sportscars brands but with their new M600, they are going to enter the exclusive club of supercar makers. What else can you call this angry looking beast which packs 650 hp?! It was first spotted in the U.S. and now in the U.K and that should mean the work is almost done and it’ll hit the market in early 2010.

The looks of Noble M600 is fresh and new, but still you can notice footsteps of the previous models, M15 and M400 everywhere. This low and wide appearance is part of Noble’s character and it’s good they have maintained it in the new model.

It is still being built in a shed and still uses a Volvo engine and almost certainly still has dials and switches from other cars, but the way they put this bits together makes an extraordinary car! Specially this time with this huge power of 650 hp coming from a twin turbocharged 4.0 liter V8, it’s gonna be the supercar of choice for those with exquisite taste. 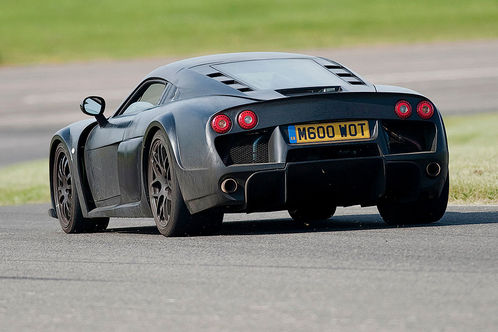 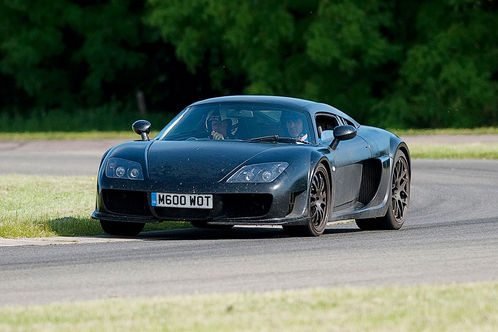 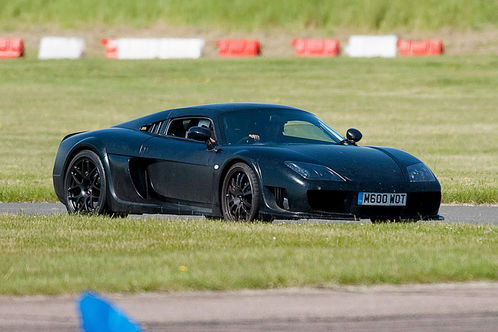 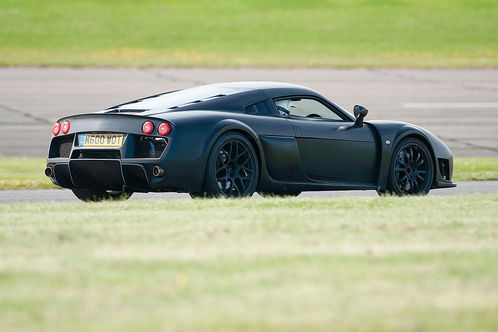