Latest @ MW
Home /Next Gen Corvette To Be Mid-Engined? 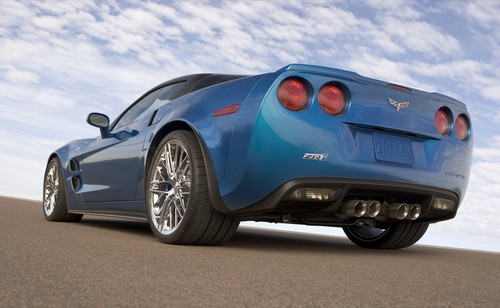 Well, according to Autocar yes! Apparently sources at SAAB have confirmed that when they were under GM’s watch they had developed a mid-engine layout for the Corvette to be used in the C8 model. Worse still they are saying that it’ll be powered by a turbocharged V6 rather than the usual V8, feature a fancy double-clutch gearbox and have a lot of aluminum in its structure for more rigidity.

Now it’s all good because it means the Corvette will become more efficient and better to drive, but it’s also bad because they are going to kill the Vette’s character. They are killing every single feature of the car that made it famous, plastic body, thrilling handling, rumbling V8, and above all being a proper front-engine muscle car. I won’t be surprised if they fit it with start/stop! It seems they want to make it more European than American, and that’s not cool.