As it turns out Renault Captur is not the only concept car the French car maker is bringing to the 2011 Geneva Motor Show. There’s also this, the R-Space Concept which looks just as crazy as the other one.

Renault has not released any info or picture of the car yet and this video you see here is actually a captured by someone’s spycam in Lisbon! The R-Space is a stunning looking MPV-like vehicle which kinda remind us of the Infiniti Etheria Concept, also set for Geneva debut. It could be a preview of the next generation Scenic. The name of this car suggest that it might be a futuristic version of the Renault Espace, but sizewise they’re not on the same page.

Now that these pictures and video have hit the web Renault might start talking about the R-Space or whatever it’s called. Stay tuned. 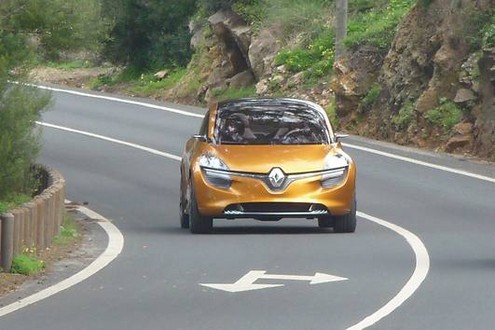 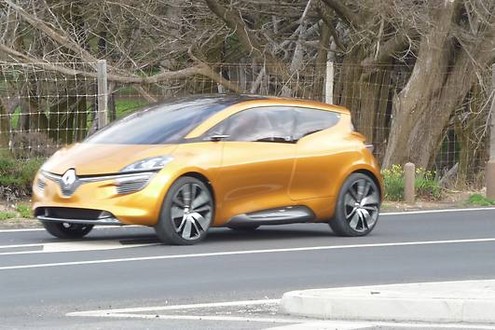 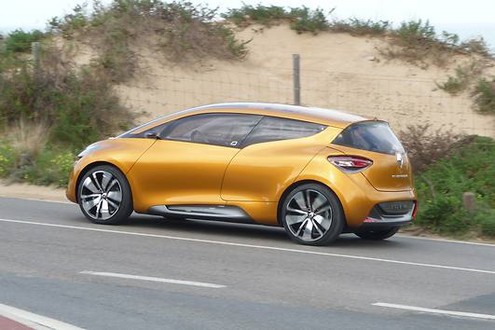