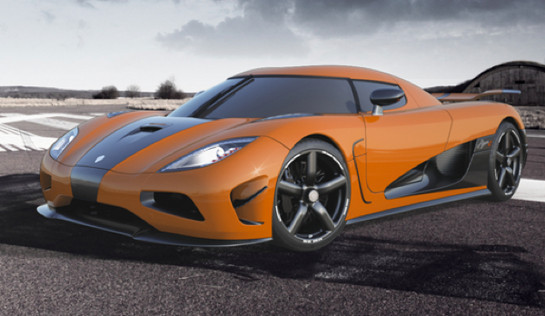 Super car makes don’t usually do this, but Koenigsegg has gone to enormous length updating its Agera for the 2013 model.

The car comes with 8 new features, chief among which a whole new kind of wheels. Developed in-house by the Swedish company, the Aircore wheels are made entirely out of hollow carbon fiber to save up to 20kg in unsprung mass. The only metal part in the entire structure is the tie valve. Amazing stuff from a small car maker such as Koenigsegg.

They have also at least tried to make the Agera more fuel efficient by using nano-surfaced cylinder sleeves and a new engine management. But in their quest to lower fuel consumption, they inadvertently raised the power even further.

The 2013 Agera also features a uprated suspension system and features KES (Koenigsegg Electronic Stability) as standard. That should make it easier to drive a bit, but make no mistake, it’s still a monster. 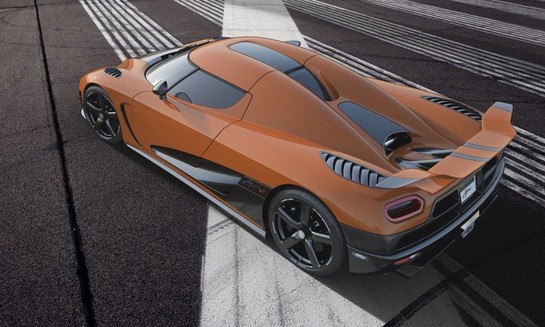 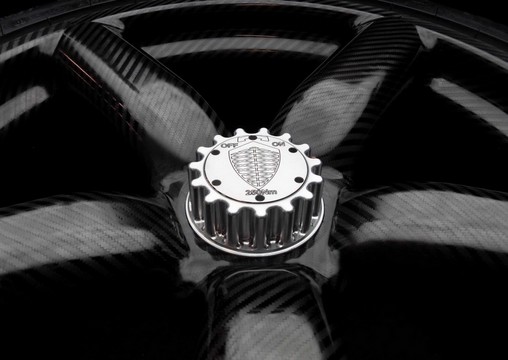 1. The 2013 Agera R features the world’s first hollow, one piece, super light carbon fiber wheel, using a proprietary method developed by Koenigsegg named Aircore™ Technology. The Aircore™ wheels save close to 20kg in unsprung mass, while providing great integrity and safety. The only metal part in the wheel is the tire valve – the rest is all once piece hollow carbon.
2. The Agera and the Agera R have the first production engines in the world to use nano-surfaced cylinder sleeves, from ANS, for reduced friction and fuel consumption.
3. New in-house developed engine management system, which provides added functionality whilst still meeting all OBD II regulations.
4. The rev limiter has been raised from 7250rpm to 7500rpm, raising power from 940 to 960hp on 98 Ron (93 din) fuel for the Agera and from 1115 to 1140hp for the Agera R on E85.
5. Koenigsegg reinstates its co-operation with Swedish shock manufacturer ?hlins Racing. Together they productionalized Koenigsegg?s unique Triplex suspension, that becomes standard on the 2013 Agera R.
6. KES (Koenigsegg Electronic Stability) is now standard on all Koenigsegg models.
7. A new, lighter rear exhaust section has been developed for the Agera R, which also improves the performance of the rear diffuser.
8. New front/side winglets for the Agera R provide 20kg more downforce at 250km/h, as well as reduced drag. 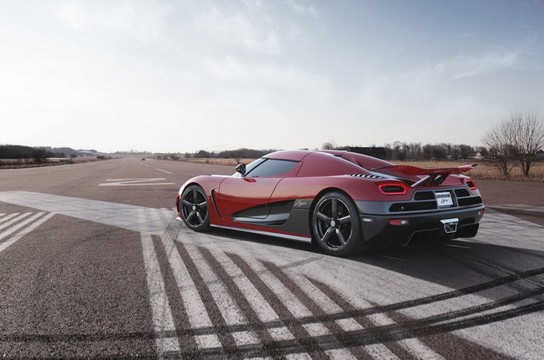