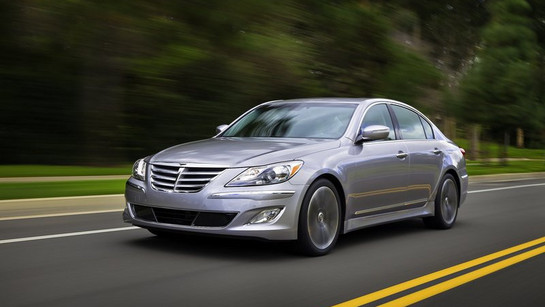 In a recent interview with Automobile Magazine, Hyundai America CEO John Krafcik shed some light on his company’s future plans and revealed interesting tidbits. According to Krafcik the next generation Hyundai Genesis will be previewed in concept for later this year, and it will offer all-wheel-drive system, among other new options. That is something to look forward to.

The Sonata is also being redesigned based on an updated version of Fluidic Sculpture design language called the Fluidic Precision, which is apparently less extroverted than the current model. Krafcik says Hyundai’s design philosophy is constantly growing and evolving into something better. You can see that by looking at the new Santa Fe, which is nicer than the Azera, which is nicer than the Sonata.

Will we see any future Hyundai models in these bodystyles?