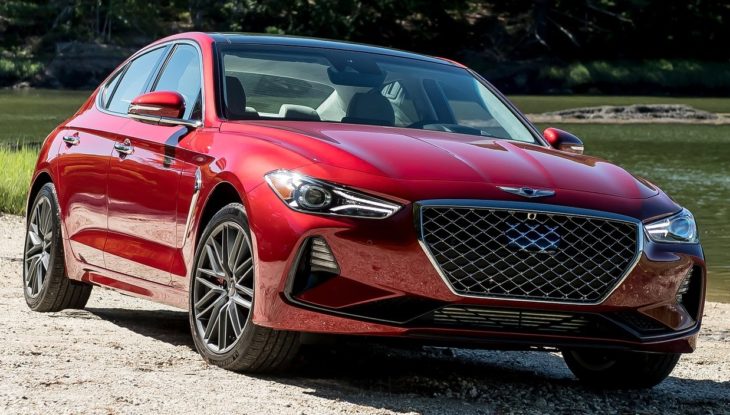 As we have covered in out piece on the brand game in the automotive market, a lot hinges on the weight your brand can carry when it comes to sales. It was on the strength of this well-established marketing fact that a while back Hyundai decided to detach its luxury cars from its own brand and present them under the banner of Genesis – a sub-brand taken from the name of their first true luxury model. But as I’m sure you know, things did not go very smoothly. 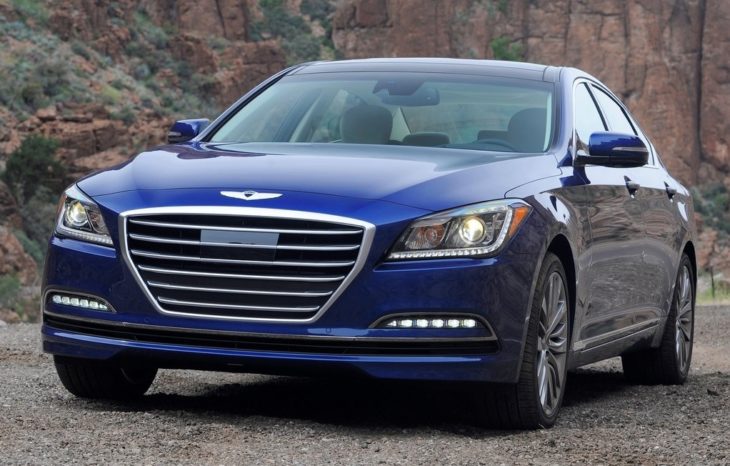 Part of the problem was the way Hyundai went about the whole business of separating Genesis from the rest of the lineup. That name was already associated with a production model of some reputation, and so it was (and to some extent still is) confusing to some people. But that was the name they decided to go with, and so they instructed their dealers to launch standalone marketing campaigns for this brand and even make dedicated showrooms – all of that for a brand that makes exclusive, limited volume, and rather pricey models. It made so little sense to most Hyundai dealers, who were used to the high volume regular models form the company, that it resulted in a botched launch for the brand. You kind of felt like they deliberately didn’t want to raise awareness about the brand until the infighting was resolved as to how to promote it.

That aside, we reckon Hyundai’s decision to distance itself from the Genesis models was wrong. It revealed how insecure they still are about the main brand, even though they have come a long, long way since the days when the name Hyundai provoked belly laughs in all automotive circles. We think they should have owned the fact that Hyundai is now making cars as cool and luxurious as the G70 and G80 and G90. Those models should be called the Hyundai Genesis G70 and Hyundai Genesis G90, and not just Genesis G70 and Genesis G90. And if they don’t believe in themselves enough to put their name on their fine products, how can the customers? Instead of reinforcing the brand’s image as the innovative, powerful, and resourceful car maker that Hyundai now is, that move revived and reinforced the old stereotypes.

They should have taken a leaf from Mercedes-Benz book there. Mercedes doesn’t call their AMG model just AMG. They make sure the name and logo are secured in a prominent position even on the stand-alone AMG models. Of course, you might argue that comparing the Mercedes brand to that of Hyundai is ridiculous because the former has a different kind of heft to it. But that fact is, Hyundai Genesis models are really, really great cars. And in order to make people understand and believe that, they should be a little cocky about it. Otherwise, they would launch the brand and put out a couple of models and a couple of years on nobody would no about then… wait a minute, isn’t that exactly what happened?

Now, before you take issue with us stating that Genesis models are as fine as those produced by the celebrated German auto makers, we have to point out that we have based that solely on the value. Just go and check out a G90 and compare it price relative to the kit you get to an S-Class. Things get a lot more interesting when you check out the older models, Hyundai Genesis, and Centennial or Equus. These are reliable, powerful, extremely well-equipped and very reliable luxury saloons, and you can have them for under $20K. Honestly, why would anyone spend 30 or 35 grand on a new mid-size sedan or crossover with barely any equipment, when for under 20 grand you have the Korean S-Class? You would understand a luxury buyer not wanting a Hyundai because of the image. But someone who buys a Ford Focus instead of those Hyundais is completely mad. 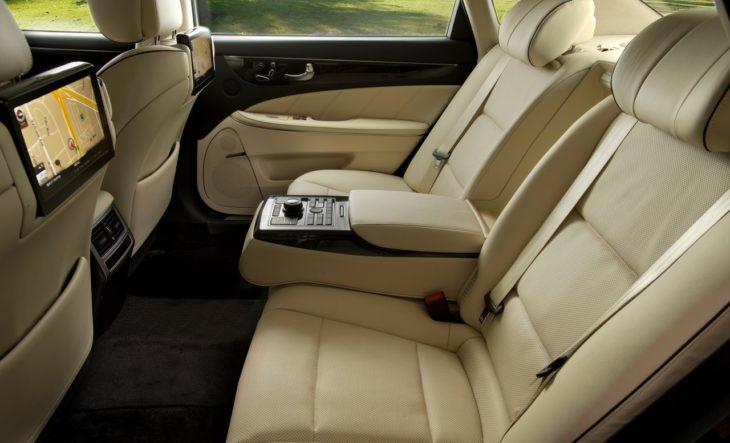 And that’s the problem for Hyundai. What they have done with the Genesis brand is create excellent second hand buys for people who can wait two or three years. Today a brand-new G90 costs around $75K, but because it’s a car with no identity, most people prefer to spend that money on a lesser E-Class or 5-Series. That means the G90 will depreciate faster than it accelerates, and a few years down the line you can pick up a low-mileage one for peanuts and enjoy Maybach levels of luxury. Yes, the brand will still be crappy, but hey…