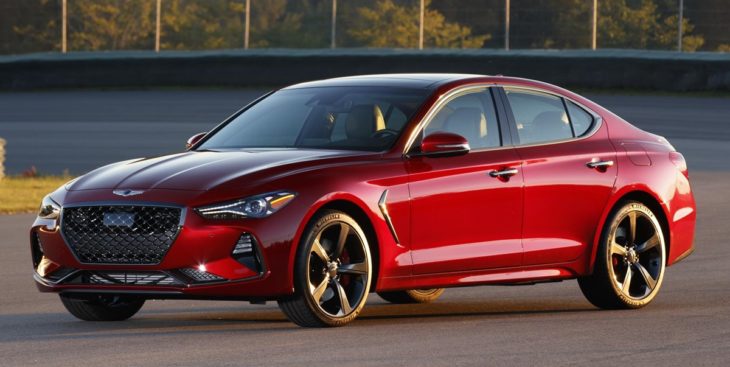 The official MSRP for the 2019 Genesis G70 has been revealed,and it’s tempting. The base G70, which is still better equipped and more powerful than most of its rivals, will set you back $34,900. A fully-loaded AWD Launch Edition with the big engine runs for $52,250.

2019 Genesis G70 can be obtained with two engines. The default is a 2.0T inline four-cylinder turbocharged engine (252HP/260lb-ft), with a 3.3T V-6 twin-turbocharged (365-hp/376lb-ft) available for higher trims. The former comes in six trim levels, the latter in four. There is also two limited production Special Edition 3.3T packages: Dynamic Special Edition and Design Special Edition. These models are limited to 400 units each.

To list the features of every trim level would take five or six pages. So let’s just see what you get with a basic, standard 2019 Genesis G70. You get an 8-speed automatic, shift-by-wire, Stop & Go, and intelligent drive mode. You also get LED taillights, heated outside mirrors, hands-free trunk and 18 inch wheels. Luxury features include proximity key with push-button start, 12-way power driver’s seat including four-way power lumbar, 8-way passenger seat, steel sill plates,leather all around, and rearview camera. An 8-inch display audio screen with Apple CarPlay and Android Auto is also standard. As for safety, there is Forward Collision Avoidance with Pedestrian Detection, Smart Cruise Control with Stop & Go, Lane Keep Assist, Blind-Spot Collision Warning with Rear Cross-Traffic Collision Warning, Driver Attention Warning, and many more… 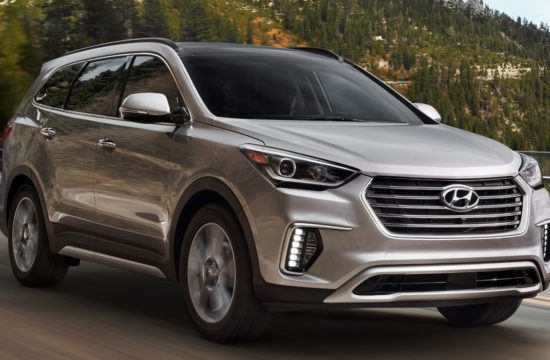