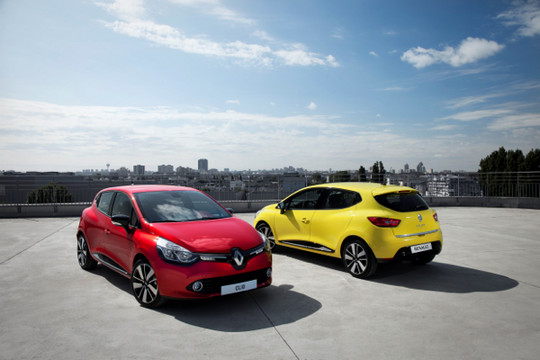 Renault didn’t wait for the new Clio to completely leak out on the internet and released the official details and pictures of it. The Renault Clio IV is about 110 percent different than the car it replaces. It comes with new, daring looks, and tons of interesting features. The car is designed based on the new Renault design language which is supposed to add more emotion to the mix. Fine, but did it have to have such a big logo up front?

I suppose that is to match the bold new grille and the big headlights. The front-end looks a bit weird, but apart form that, the car looks pretty nice, even though the rear-end does like a certain SEAT model. The interior is pretty nice too. A simple elegant design with high quality materials.

To mention some of the cars new and cool features, it gets MEDIA NAV system with a big screen and lots of built-in apps, Renault Bass Reflex system for awesome sound quality, Bluetooth radio, EDC dual-clutch gearbox, and Renault R-Link tablet.

The new Clio is a fabulous car. It’s really hard to fault it. It seems to have all the bases covered. Okay, so the design is a bit controversial, but it’s daring, and that’s cool. Further details and pricing of 2013 Renault Clio will be released at the Paris Motor Show in September. 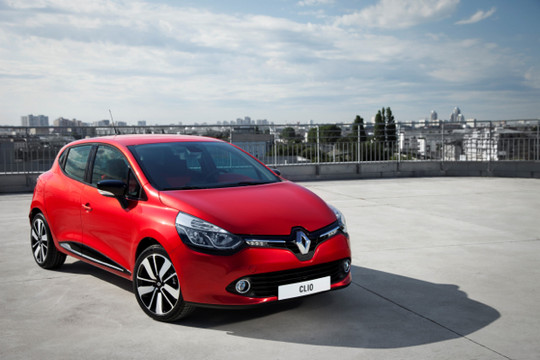 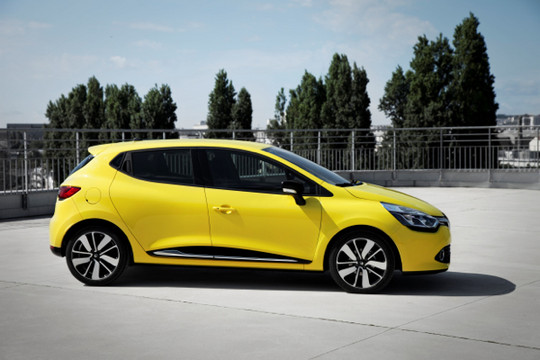 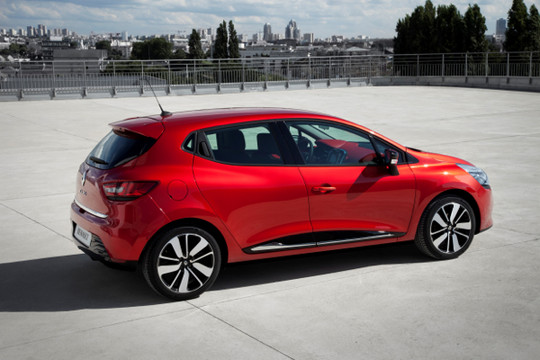 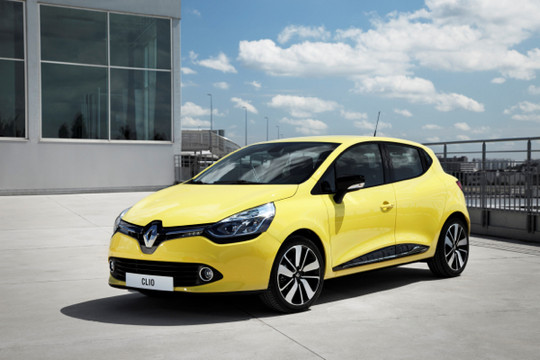 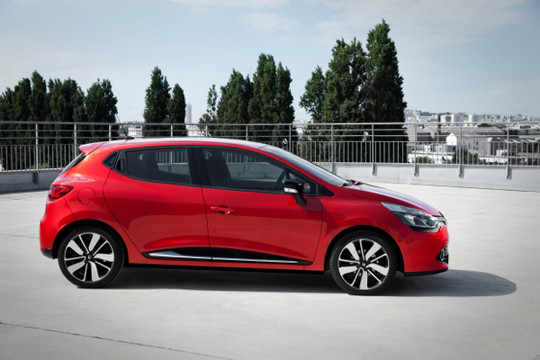 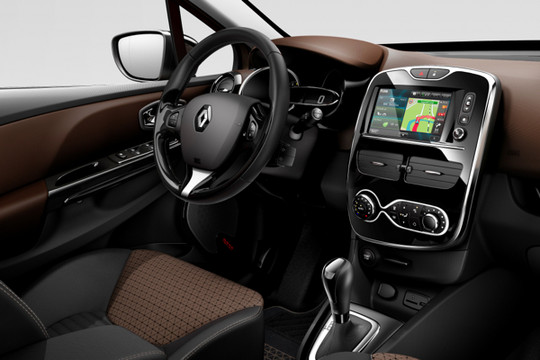 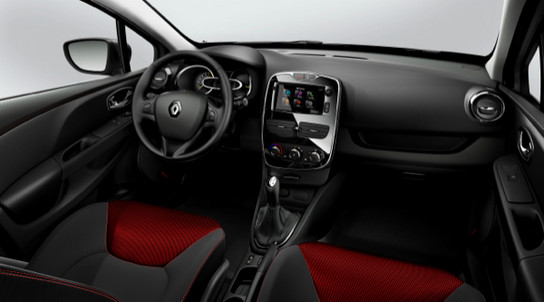