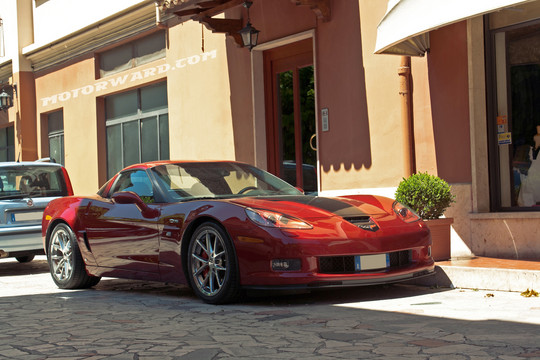 This is probably nothing new, at least not the model itself, but since a while ago we’ve decided to publish some of the coolest spots we make or that our readers send us. This time we’ve spotted a Chevrolet Corvette Z06 (427) in a rare place – Italy, near Sirmione.

Being the country in the world that provides the most and coolest supercars – Ferraris, Lamorghinis, Maseratis, Zondas, etc. it’s not common to spot these US beauties around, so we took a few pictures and decided to share them with you.

This one is the 427, a special customised Corvette, build to honour the great Stingray models of the late 60’s. The car is easily distinguished from a normal Corvette as it’s got special wheels, a special exhaust system, and a beautiful colour scheme. Only 505 have been produced, and every single one has got the signature of the old Corvette factory manager Wil Cooksey. 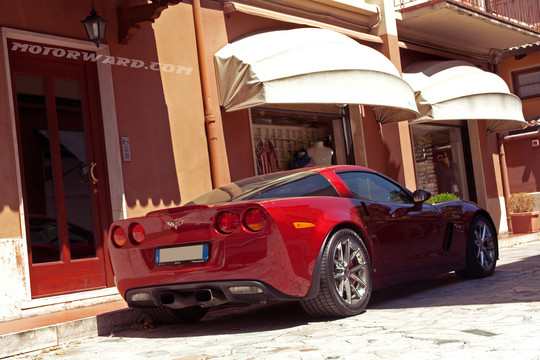 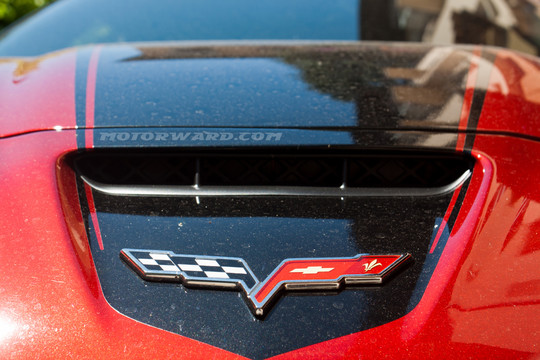 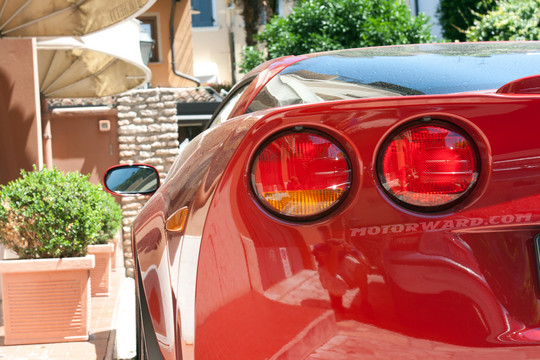 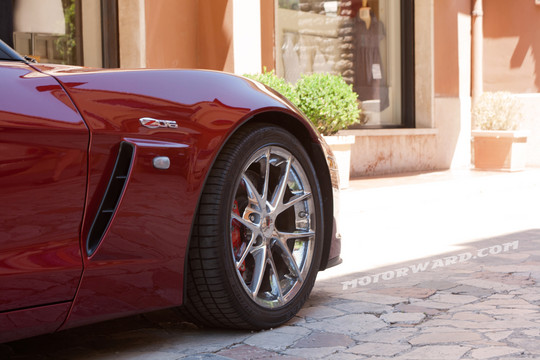 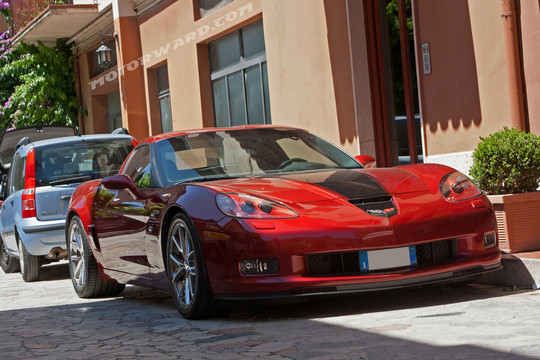 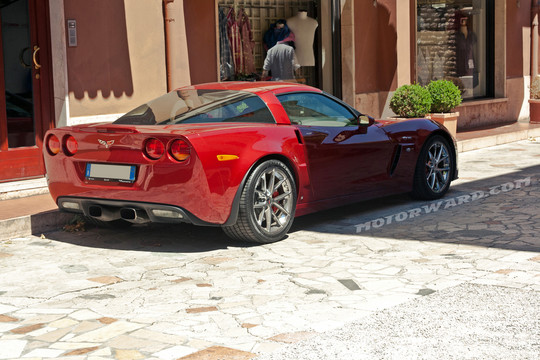 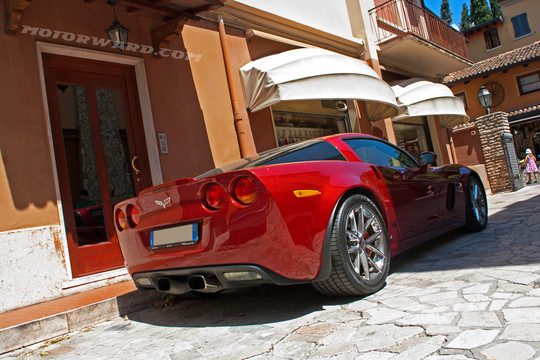 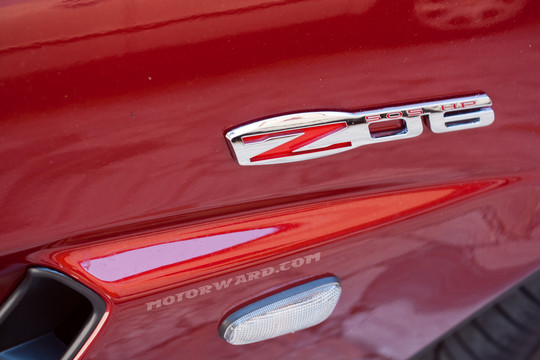 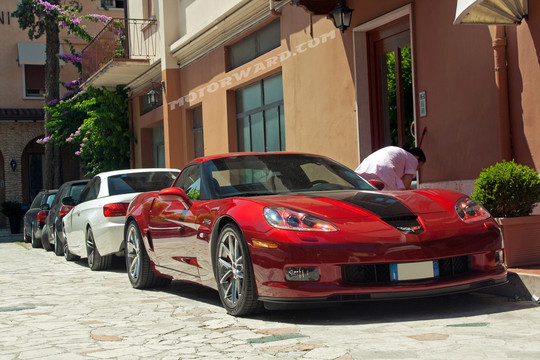