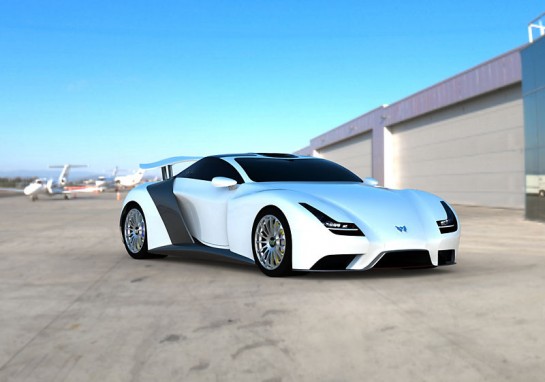 Weber announced the specs and details of its latest F1 sports car, claimed to be the world’s fastest and lightest street legal four wheel drive supercar, and it’s called the FasterOne. That’s a relevant name, given the fact that Weber F1 boasts 1,200 horsepower and has a dry weight of just 1,250 kg.

Built by engineers coming from the former BMW and Sauber Petronas Formula 1 team, the Weber F1 is powered by a V10 engine boosted with two turbos and very large intercoolers. A power-to-weight ratio of 0.96 hp per kilogram, intelligent all-wheel drive and sophisticated aerodynamic properties are among this car’s highlights, and the main contributing factor to its exceptional performance.

Weber is also working on a KERS-enabled system based on this powertrain to make a 1,600 horsepower super car. The Weber F1 FAsterOne will be launched next month. It will be built to order at an undisclosed price. 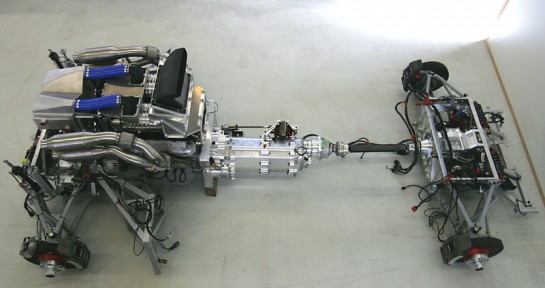