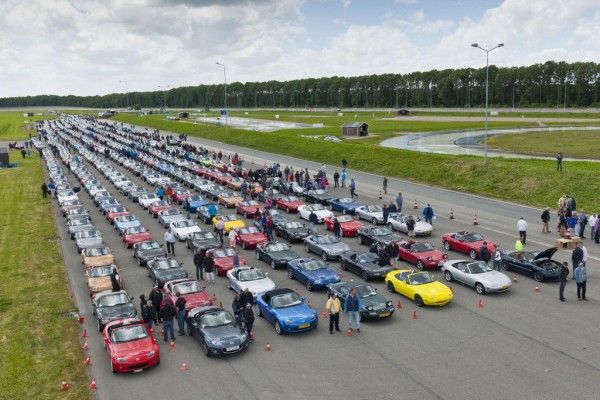 Mazda has sold over 900,000 units of the MX-5 roadster, known in America in Miata. So they had no problem assembling a large number of them to break the previous record for the greatest numbers of MX-5s in one place. They managed to bring 683 cars to the MAX-5 event in Netherlands, shattering the existing record for the “largest parade of Mazda cars” – 459 Mazda MX-5s – set in Essen, Germany in 2010.

It was an absolutely perfect day for the MX-5 fans, as they took over the MAX-5 event and the RDW Test Centre in the beautiful surroundings of Lelystad. The parade was led by a special third-generation (NC) racing model MX-5 driven by a Dutch celebrity and the boss of Mazda Europe.

After they did the parade and formed the cars in order, a man from Guinness World Records turned up and presented the chief with a certificate. 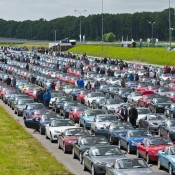 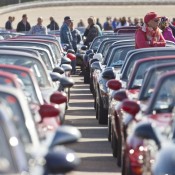 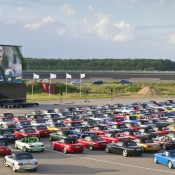 The MAX-5 event also included demonstrations by the Ribank Mazda MaX5 Cup racers and the three-rotor-engined Mazda3 20B owned by Belgian racing family Van Herck. Mazda also showcased its new i-ACTIVSENSE technology in a fun and intriguing way. There were simulators available for fun, and real cars available for test drives.

As an added bonus, The MX-5 owners also had the opportunity of a free inspection of their own roadsters. Even when the event was over, 250 MX-5s stayed behind to enjoy a movie in a large drive-in cinema. 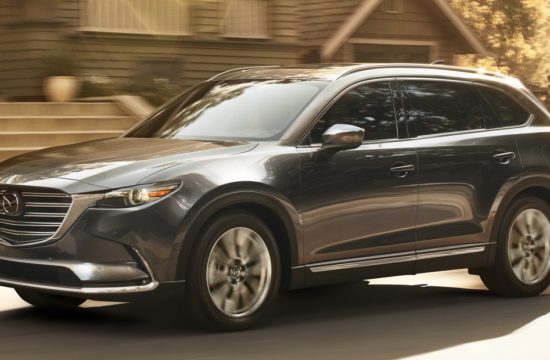 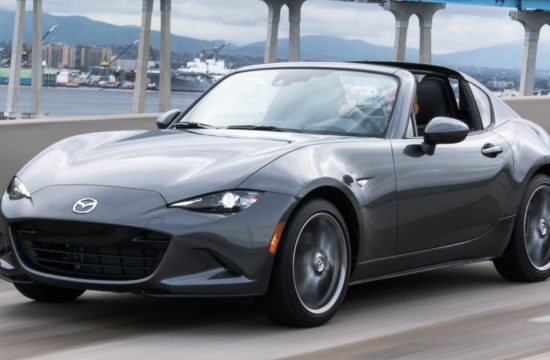 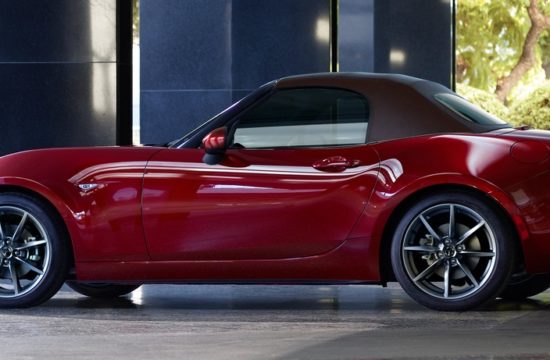 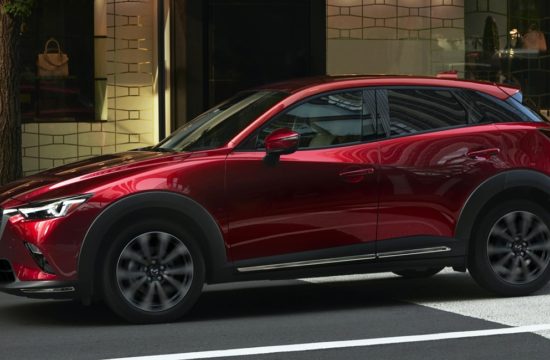 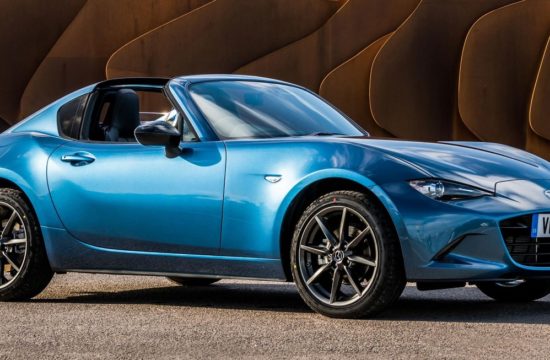 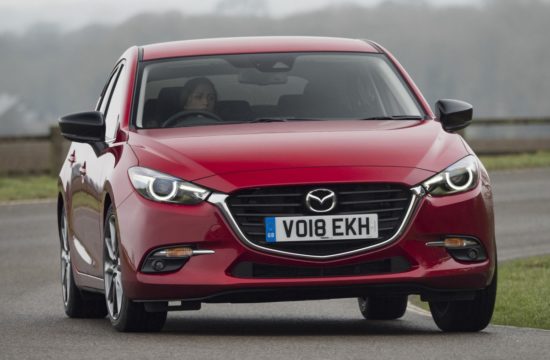 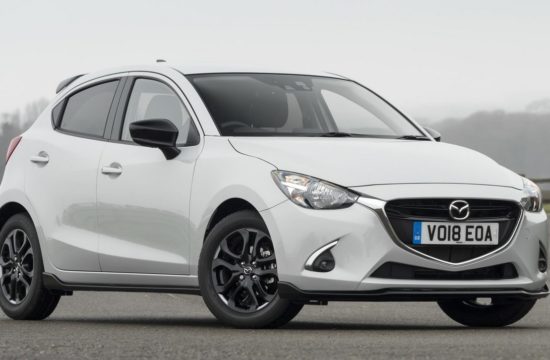 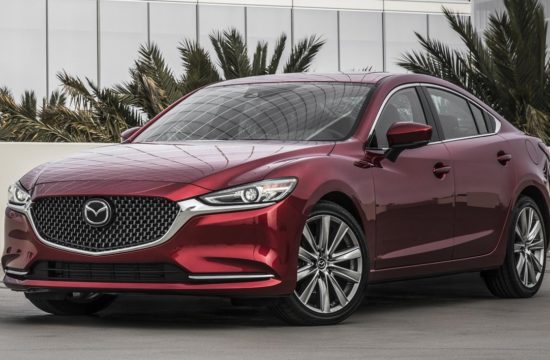