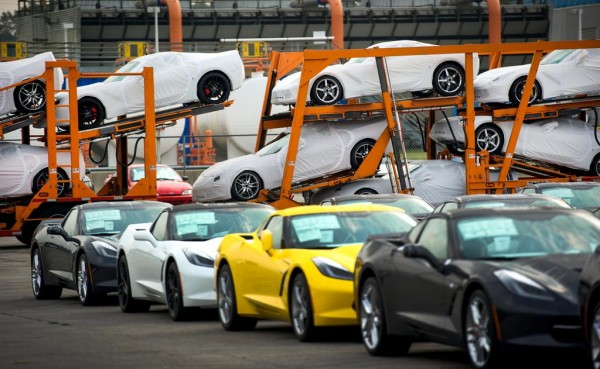 Chevrolet is finally kicking off the first deliveries of the 2014 Corvette Stingray, as the first batch of production models leave factory on their way to the dealership across America. These are all Coupe models. For the Convertible, you’re going to have to wait a bit longer.

The first convoy consists of approximately 1,000 Corvette Stingrays, produced at the Bowling Green Assembly plant, which underwent a $131-million upgrade to support production of the new model, including approximately $52 million for a new body shop to manufacture the car’s all-new aluminum frame in-house for the first time.

That’s the thing about the new Stingray. It features lots of new features which require new production methods. The seventh generation Corvette sees the most drastic changes since the car was first introduced. 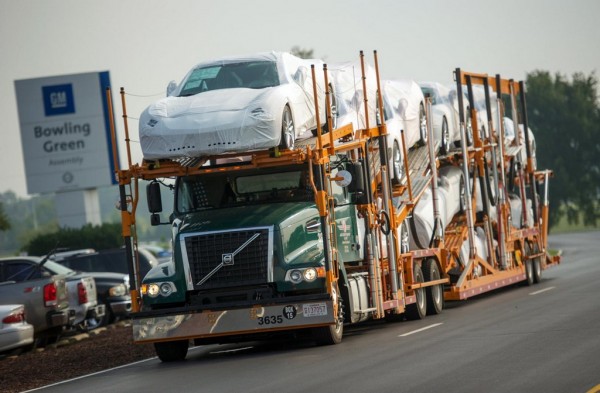 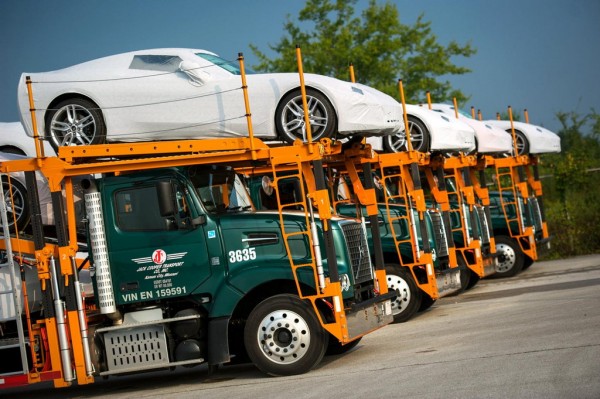