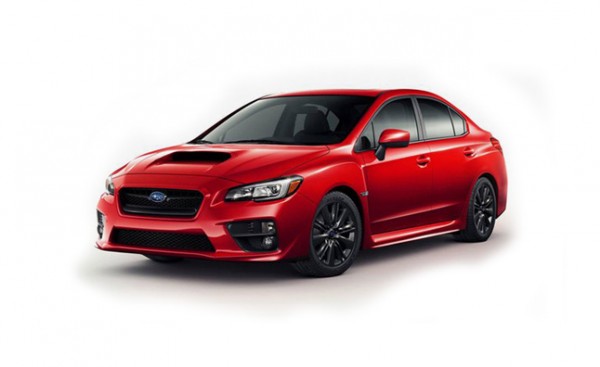 Following yesterday’s teaser shot released by Subaru, here’s an unofficial picture of the new 2015 WRX leaked onto the web ahead of the car’s debut in Los Angeles next week. As is usually the case with such pictures, it could just be a rendering, although the details seem to be spot on.

The 2015 Subaru WRX features a more aggressive front-end design than its predecessors, which is good, and appears to a bit chunkier from the side, which is not. The tall roof and long doors means more space inside the cabin for the passengers, but aesthetically, it is a bit of a letdown.

That said, Subaru WRX has always been about the driving experience not the looks. And the new model is definitely not going to disappoint in that aspect. The word is Subaru is dropping a turbo version of the 2.0 liter four-cylinder boxer engine found in the BRZ with up to 265 horsepower. This could be a trial for this engine before they use it in the BRZ itself.

Official details are expected to be released soon, so watch this space.