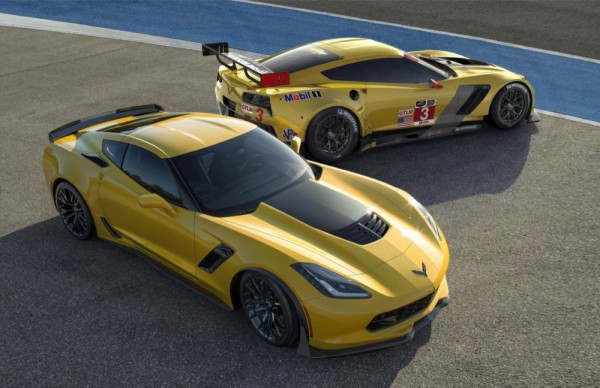 So after some terrible leakage, the 2015 Corvette Z06 has been officially unveiled at the Detroit Motor Show. And with it, comes a barrage of very interesting details. Chevy engineers have apparently worked as hard on this car as they did developing the Stingray itself. It is full of wonderful little details, the Z06.

But let’s start with the big one, the engine. The 2015 Corvette Z06 swaps the Stingray’s 450-hp LT1 for a 6.2 liter LT4 V8, boosted with a 1.7-liter Eaton supercharger, complete with an intercooler system. They haven’t put it dyno yet, but Chevy says it makes at least 625 horsepower and 650 lb-ft of torque.

The standard transmission for the Z06 Stingray is a seven-speed manual, with an eight-speed automatic with paddle shifter offered as option. The transmission seems to be the only thing about the Z06 that is less than perfect. The manual ‘box is nothing to write home about, and the automatic one is miles behind what is offered in the European cars of this class. 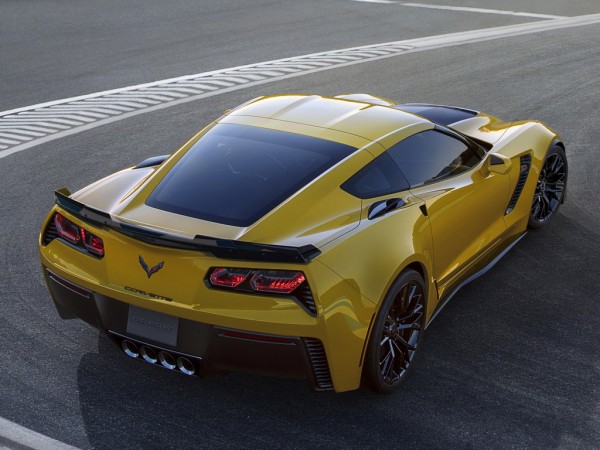 The highlight of the new Corvette Z06 is its handsome aero kit, consisting of front splitter, fender flares, carbon air vents and a rear spoiler. There is an optional Z07 package – so that’s what they reserved the name for – which adds sport grilles, larger wheels, Michelin Supersport Cup tires, and carbon ceramic brakes. The Z07 package has already recorded some of the fastest lap times ever for a Corvette, surpassing even the ZR1. The standard Z06 has 19-inch wheels on the front axle and 20-inch on the rear, with normal Supersport tires and two-piece steel brake discs. 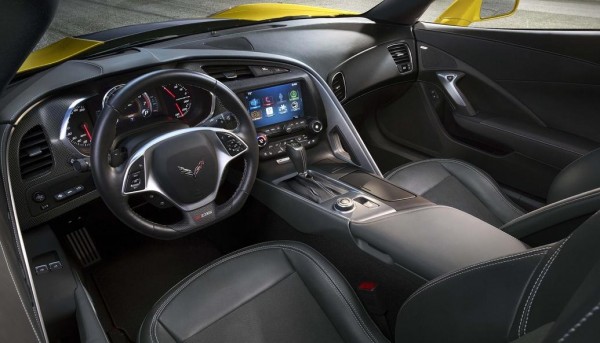 Inside, the Corvette Z06 is distinguished from the Corvette Stingray by unique color schemes that emphasize the driver-focused cockpit, and a unique, flat-bottomed steering wheel. In terms of features and options, the Z06 is pretty much identical to the Stingray inside the cabin, which is not a bad thing at all. 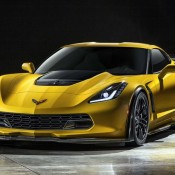 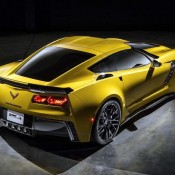 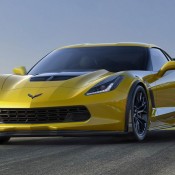 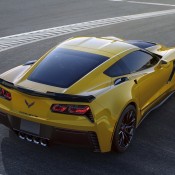 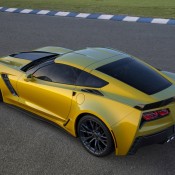 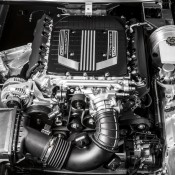