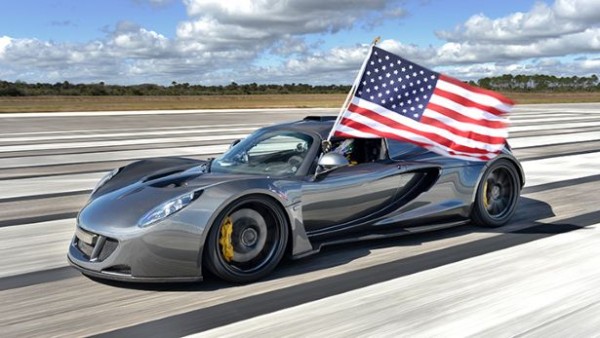 The extraordinary Hennessey Venom GT accomplishes another amazing feat, clocking 270.49mph at NASA’s Kennedy Space Center runway. That makes the American super car faster than the Bugatti Veyron SuperSport. Or in other words, the Venom is now the fastest production in the world. Not officially, mind you, as it needs to do 270 in both directions to be qualified for a Guinness record.

The rear-wheel-drive, V8-powered, Lotus-based supercar made by the Texan tuner recorded 270.49 (435.31 km/h) on the VBOX fitted to it, along with 20 to 120 mph acceleration time of 7.1 seconds and maximum longitudinal acceleration of 1.2 G. 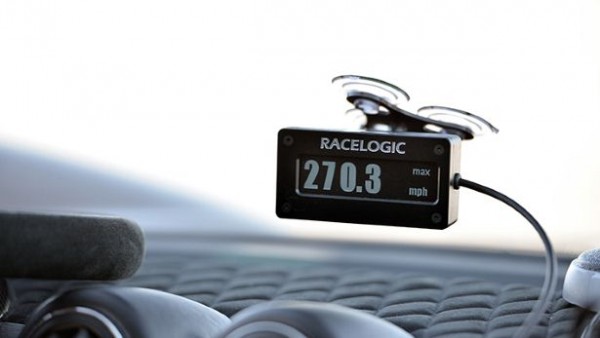 Granted, the Venom does not have the elegance, precision, and manners of the Veyron. Comparing these cars is like comparing a 60’s rockstar to the most noble of 18th century English Lords. But you can’t deny it, the dirty rockstar is a lot cooler than the snobby Lord. And now it is as accomplished as him. Yep, it’s a whole new world out there.

John Hennessey commented: “Since the inception of the Venom GT, it’s been a dream of ours to build the fastest car. There are lots of different definitions, different metrics, but for us, when people talk about being the fastest, it’s about being the absolute fastest. So it was a good day. We achieved the goal. No other road car has broken 270mph…” 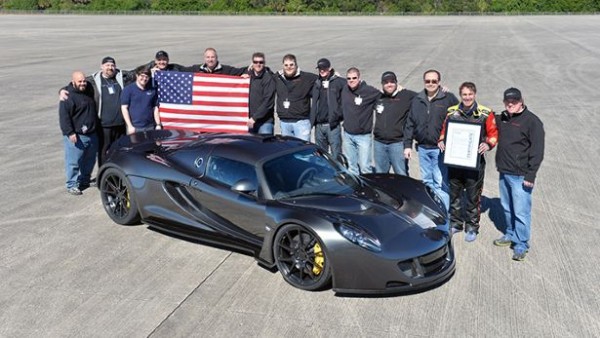