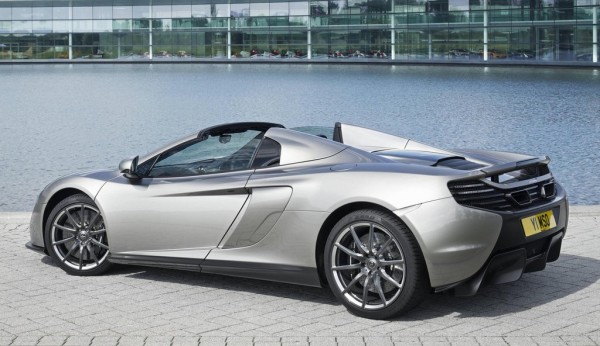 McLaren announced today that they will unveil a production version of the 650S MSO, revealed earlier in the year as a concept in China, at the upcoming Goodwood Festival of Speed. Following the strong reaction to the concept car, they are going to make 50 units of the MSO 650S.

The car also gets a number of carbon fiber styling upgrades with a satin finish, including extended MSO Side Blades, three-piece rear bumper with a carbon fiber center section and a more aggressive rear diffuser. Another highlight of the MSO 650S is a set of Palladium coloured 10-spoke Super Lightweight alloy wheel. 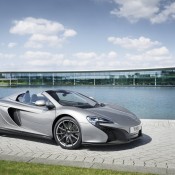 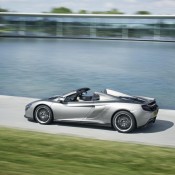 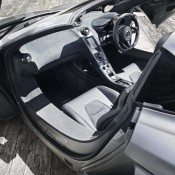 Stylish upgrades continue inside the cabin where you find carbon black leather and Alcantara, satin lacquered carbon fibre detailing, and a special plaque. Each one of the 50 MSO 650S models will be delivered with a Frank Stephenson-signed sketch and a luxury MSO branded, leather holdall. Franky is McLaren Automotive Design Director design director, in case you are wondering. 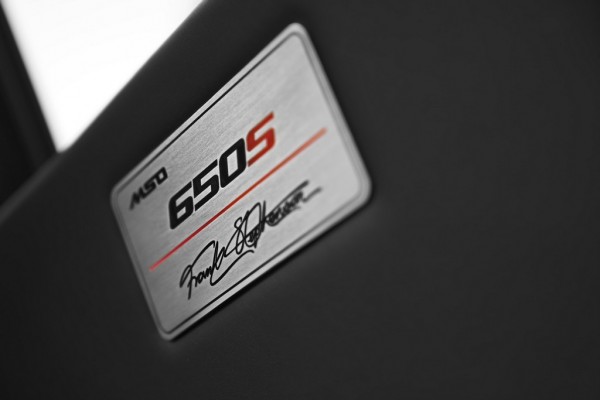