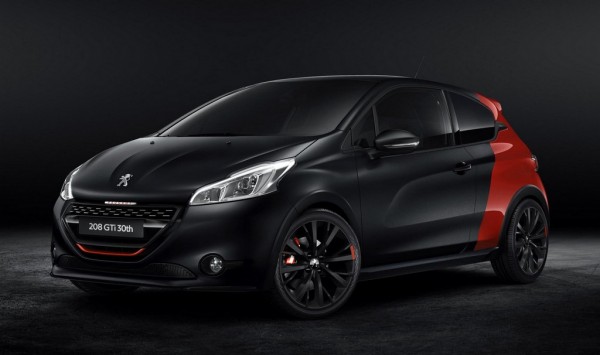 The highlight of this year’s Goodwood Festival of Speed for Peugeot is the launch of a new Limited Edition version of the 208 GTi, celebrating the 30th anniversary of the GTi badge. This model is equipped with lots of new features and has precisely 208 horsepower.

Peugeot 208 GTi 30th Anniversary also has 300 Nm of torque, sent to the front wheels via a six-speed manual gearbox and a Torsen differential. It benefits from sport-tuned suspension and steering system, and boasts a two-ton livery that will be offered as optional paint work when the car goes on sale in November.

Before all that though, Peugeot 208 GTi 30th Anniversary will showcase its poise and performance with a dynamic debut at the Goodwood Festival of Speed – dynamically in the Supercar & ‘First Glimpse’ class on the Hillclimb at speed and on static display in the Moving Motor Show showroom. 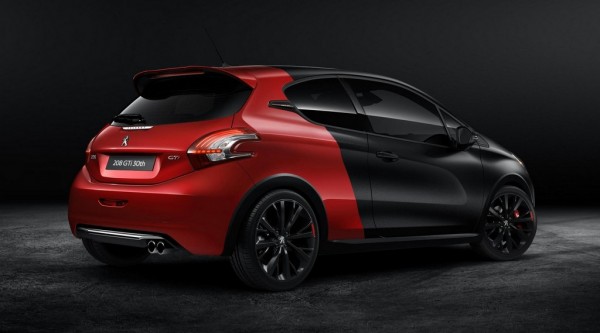 Claimed performance numbers for the Peugeot 208 GTi 30th Anniversary include 0 to 62mph in 6.5 seconds and standing kilometre in 26.5 seconds.