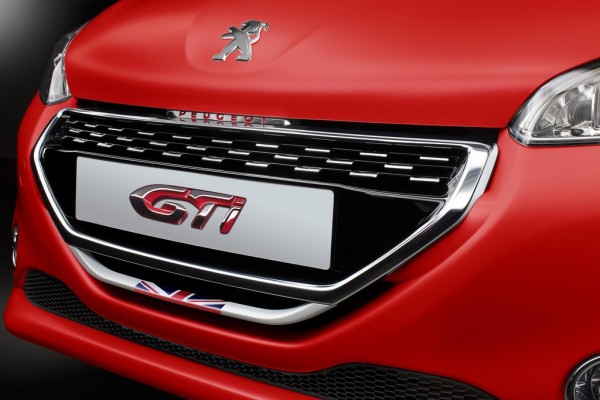 Hot hatch fans will be glad to know that at this year’s Goodwood Festival of Speed (27th–29th June), Peugeot is going to unveil a special edition version of the 208 GTi. It is called the 30th anniversary model and it celebrates the GTi badge, first introduced on the iconic 205 GTi back in 1984.

Peugeot 208 GTi 30th Anniversary will be on display in the Supercar & ‘First Glimpse’ class, and also on the Hillclimb course. Details of this limited edition model are yet to be revealed, but Peugeot says that this version is “specially-enhanced” which means it will come with lots of extra goodies fitted to it over the standard version.

Besides the Peugeot 208 GTi 30th Anniversary, the brand’s Goodwood stand will also include the following: