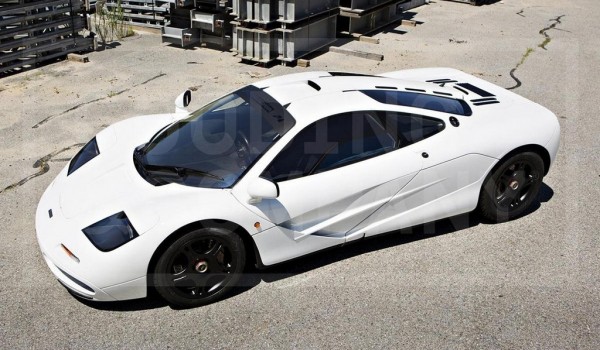 It could well be a bubble, but vintage hyper cars are among the safest investment opportunities these days, guaranteed to return a huge profit in a very short time. It is no wonder then the auctioneers at Gooding & Company expect this white McLaren F1 to fetch at least $12 million when they put it under the hammer next month.

This particular McLaren F1 is incredibly rare as it features a unique white paint job with black wheels, and it’s been sitting pretty much all its life, having done just 1,600 km in 20 years. It comes with a complete set of belongings such as manuals, tools, and fitted luggage even. Earlier this year a red F1 in condition not as good as this one was sold for $10 million.

So whoever buys this white F1 is spending a huge amount of money on a collectible in hope that someday it would command an even higher price. It is not a car anymore. It’s a painting. All you can with it is look at it and admire it. And I don’t know, but that doesn’t feel right when this painting has a 6.0 liter V12 engine with 680 horsepower, and the capability to reach 386 km/h.

$12 million can buy you one of each modern hyper cars like the P1, LaFerrari, 918 and One:1, and you’ll have enough left over to buy a McLaren P1 GTR and a LaFerrari XX. And you don’t have to just look at them. You can drive them. 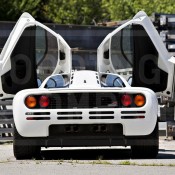 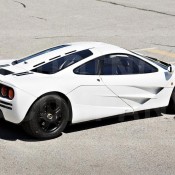 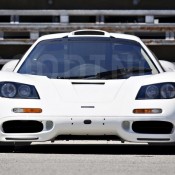