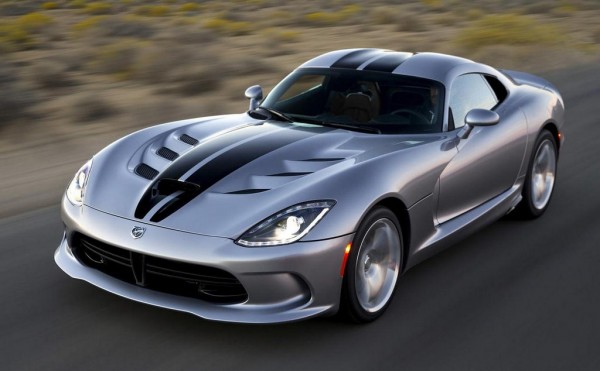 In one last desperate attempt to turn things around for the Viper and attract more customers to it, Dodge decided to cut the price of the newly-introduced 2015MY by a massive $15,000. That brings the starting price of a brand-new Viper to $84,995.

Looking for some sort of solace in this affair, Dodge marketing people found out this price, adjusted for inflation, is what a first generation Viper, which launched in 1992, would cost today. It hardly makes the 2015 Dodge Viper more appealing in the eyes of a buyer, now does it?

Everybody was very happy when Dodge and SRT announced they are bringing back the Viper a few years ago. But as it turned out they got it all wrong. They did update the electronics and gave the car a traction control and a nice infotainment, but they decided to stick to the pre-historic 8.4 liter V10 engine which can trace its roots to an 80’s pickup truck. That and shoddy build quality, plus fierce competition in this segment, are among the reasons why the new Dodge Viper hasn’t been successful.

Whether or not they manage to get something out of this version of the Viper, one thing’s very likely: the Viper will not return for a new generation, at least not with the same specs.

“The Gen 1 Viper had 400 horsepower. It didn’t have air conditioning, anti-lock brakes, traction control or stability control. It didn’t even have real windows. It was the purest, rawest and most visceral American performance car of its time,” said Tim Kuniskis, President and CEO — Dodge and SRT Brands. “The Gen 5 Viper maintains the purity of the original car, with its seductive design, perfect weight balance and all-aluminum V10 with an additional 245 horsepower. But the rawness has been tamed with state-of-the-art five-mode ESC, two-mode suspension, ABS, traction control, launch control and a lightweight structure comprised of carbon fiber, magnesium and aluminum. Despite the Gen 5’s massive leap forward in technology and performance, we’re pulling its starting price back to the equivalent of the original Gen 1 car.”