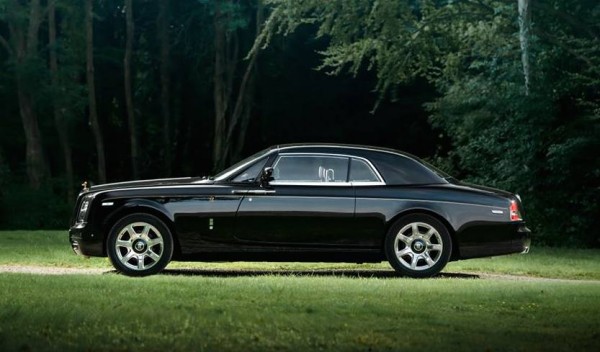 Oud, according to Rolls-Royce, is an Arabian scent known as ‘liquid gold’. That sounds like the perfect name for the latest bespoke creation by high-end British car maker, which is a one off Phantom Coupe called Inspired by Oud.

As you’d expect, this bespoke Rolls-Royce Phantom Coupe is ordered by one of the brand’s Arab dealerships, this time in Doha, Qatar, and among its main highlights there is the Bronze and Autumn Mystery Black paint work on the outside, complemented with a gold coachline, and ostrich leather interior detailing which doesn’t sound very fancy but it so is.

The interior design of Rolls-Royce Phantom Coupe Oud edition has a heavy brown look to it, what with the leather, all those wood veneer trims, and the starlight roof. The Arabic word for ‘Oud’ is found etched on the headrests and also painted on the end of the coach line. The gold spirit of ecstasy is also a nice touch.

The one-off Rolls-Royce Phantom Coupe Bespoke Inspired by Oud is powered by a 6.75 liter V12 engine mated to a ZF automatic transmission. Including in the undisclosed price are four bottles of Oud fragrance neatly packaged in a bespoke box in the dashboard. 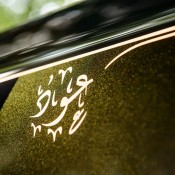 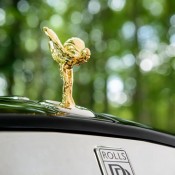 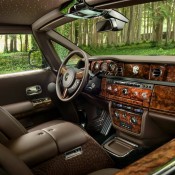 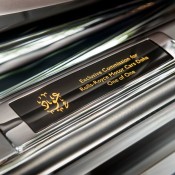 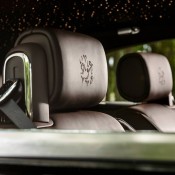 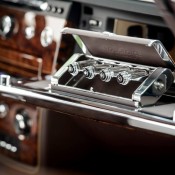