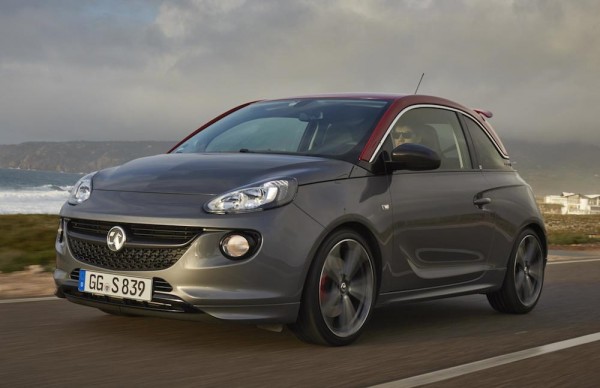 Since its conception, Opel/Vauxhall Adam has been blessed – or cursed, depending on your opinion – with strange names. The car itself is named after a man, the founder of Opel, and each new variant gets an equally weird one. This one for example is called the Adam Grand Slam.

Opel makes no secret of the fact that with the Adam Grand Slam they have set their sights firmly on the Fiat 500 Abarth. They refuse, however, to call this version OPC/VXR. They insist it’s not a high-performance model, but rather a normal one “tarted-up” with exclusive features and equipment.

Priced from £16,995 in the UK, the Adam Grand Slam is powered by a peppy little 1.4-litre Turbo 150PS ECOTEC engine with 220Nm of torque, sport chassis with sharp steering and VXR braking system, 0 to 60 in 8.2 seconds, and a top speed of 124 mph. The real beauty of this model, though, is in all the extras it gets as standard. 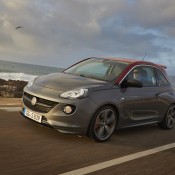 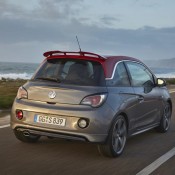 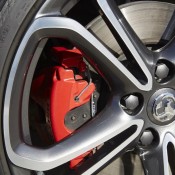 On the outside the Grand Slam features sport front lip spoiler, side sill moldings and an extended rear bumper with bold tailpipes, as well as unique LED lights and 18-inch wheels. Inside, you get red leather steering wheel, gear knob and handbrake, racing décor on the instrument panel, unique grey/black/red key design and red stitching on the door panels.