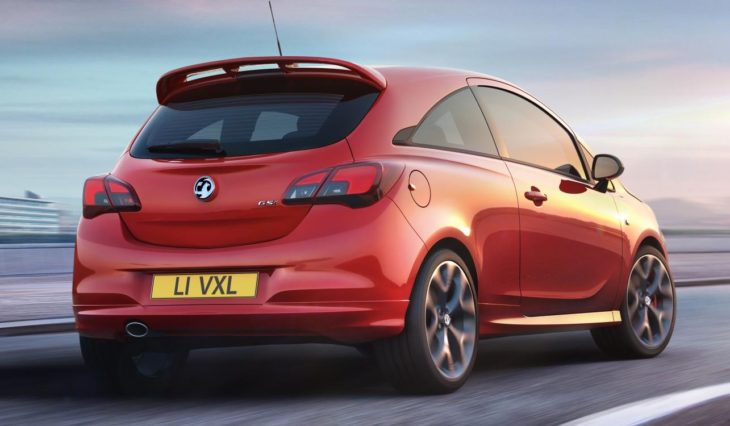 Opel/Vauxhall intrigued us when they announced they are reviving the Corsa GSi pocket rocket this year, but is now losing us as they reveal how much this thing is going to cost. The GSi is now available to order in the UK with a Vauxhall badge, priced from £18,995.

So they’ve priced this tiny little thing like a family saloon, and they still expect you to pay an extra £1,900 for the GSi Plus Pack. Then again, hotted-up Opels and Vauxhalls have never been cheap. And the Corsa GSi does have some juicy specs, one has to admit. But even so, it takes a real die-hard fan to play that kind of money for a Corsa, however hot it might be, or however cool its badge may look in automotive circles. 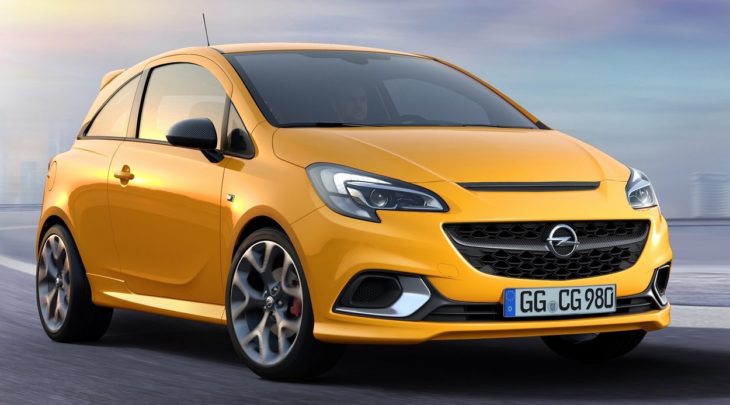 As for that expensive GSi Plus pack, it adds 18-inch diamond cut alloy wheels, Recaro leather seats and bi-xenon headlights with cornering light. You judge if its really worth the asking price.