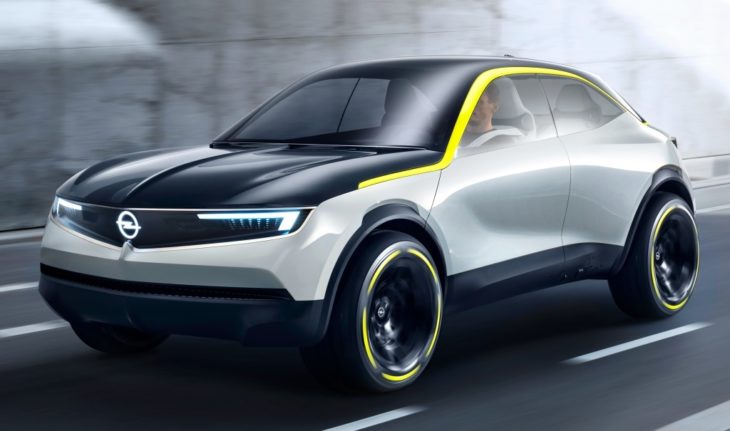 The groundbreaking new concept Opel/Vauxhall had promised us a while back is now ready to show itself in public. It’s called the Opel GT X Experimental Concept, and it’s an electric coupe/SUV thing in the same vein as the Jaguar I-Pace.

Opel’s proposition for an all-electric all-rounder for the future has five doors, a jacked-up ride height, and fairly compact size, plus a rather interesting design. The interesting thing about the GT X Experimental Concept is that it’s promoted by both Vauxhall and Opel, the former making a big deal about the Britishness of the car’s essence, while the latter seems excessively proud of its Germanness. They even use words like “Blitz” in describing, you have admit, have kind of a negative connotation! 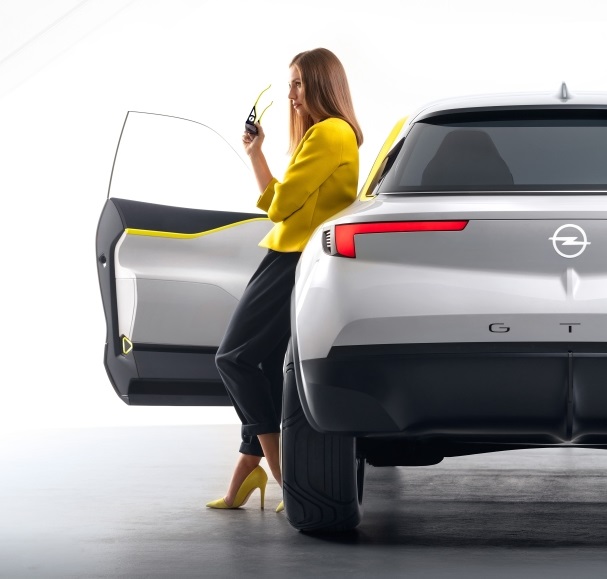 In any case, the GT X Experimental Concept is the face, and substance, of cars to be launched by both companies from mid-2020s. So those narrow lights on the front and back, the straight lines on the front and sweeping ones on the side and back, the simplified dashboard and that signature front grille, they are the styling cues of Opels of the future. For now Opel remains tight-lipped about the technical specifications of the GT X. 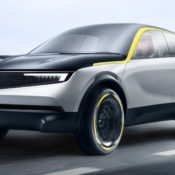 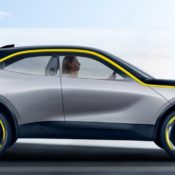 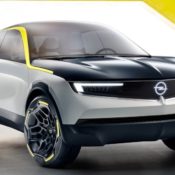 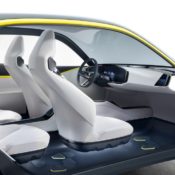 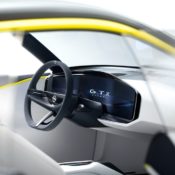 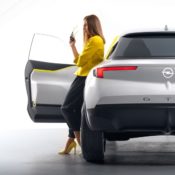 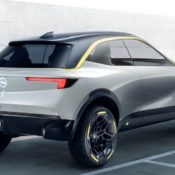 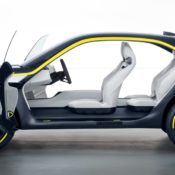 “The Opel GT X Experimental embodies the spirit of our core brand values – German, approachable, exciting. It’s an “approachable” concept that people can identify with. It confidently combines a pure and bold design execution with progressive technology that makes life easier. Clearly, this vehicle signals a very exciting future for the brand,” said Mark Adams.