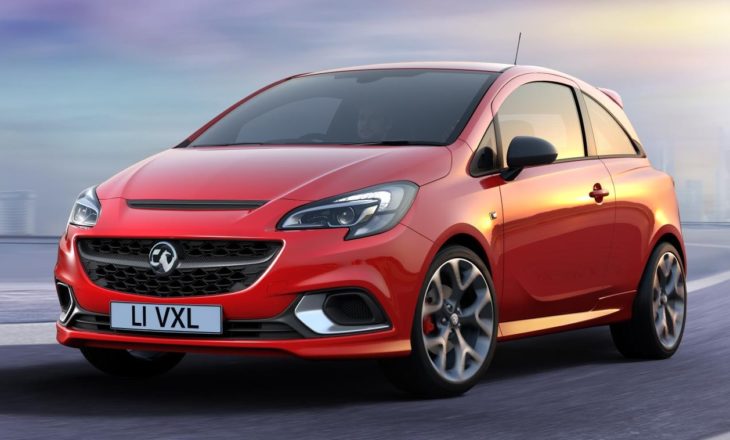 Good news for the fans of fast, tiny city cars. Opel/Vauxhall announced the launch of a new Corsa GSi later this year, introducing a dose of sportiness to the supermini’s small and efficient package. The 2019 Corsa GSi will come only as a three-door.

That’s a shame because having only three doors does rob the hatchback of some of its inherent practicality. On the up side, the Corsa GSi looks fantastic. The GSi treatment, like Opel’s OPC and Vauxhall VXR, gives the car an aggressive look and sporty attitude. There is a vented hood at the front, along with revised bumpers with large, chrome-accented air intakes. 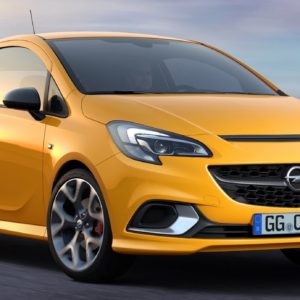 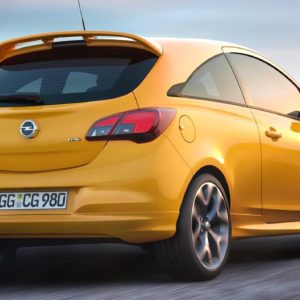 There is also red brake calipers, 18-inch light alloy wheels, and sport chassis. And it’s all topped off by a rear spoiler and chrome tailpipe. The main highlights of the interior include Recaro leather seats, leather-wrapped steering wheel, and  aluminium pedals. The Corsa GSi is also well-equipped, boasting stuff like IntelliLink infotainment system, offering Apple CarPlay and Android Auto connectivity. Though technical specs have not yet been released, the GSi will probably get something like 200 horsepower from a turbo four-pot. 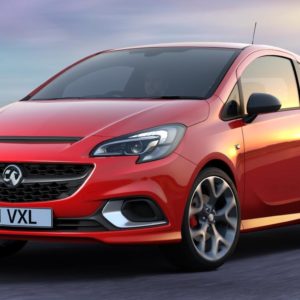 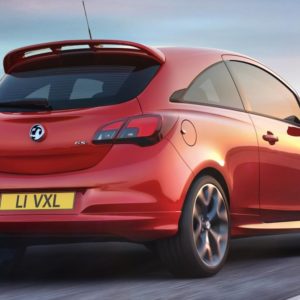 While Corsa GSi might be a novel new thing for Opel customers in Europe, Vauxhall fans are familiar with it from original GSi launched in the UK 25 years ago. That car had a 1.6 liter 105 bhp engnie and a manual gearbox. 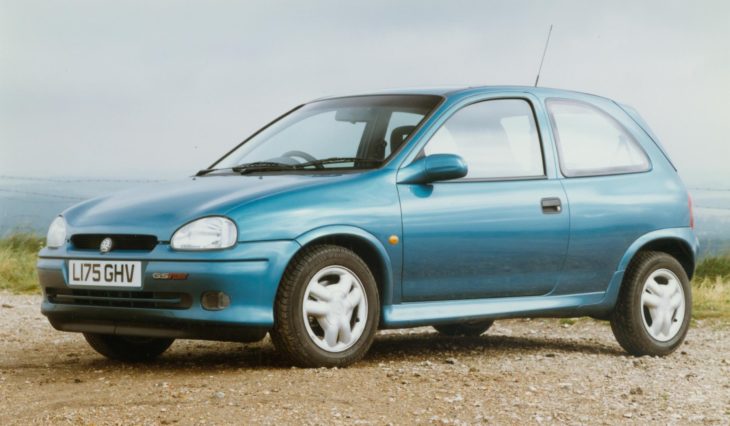