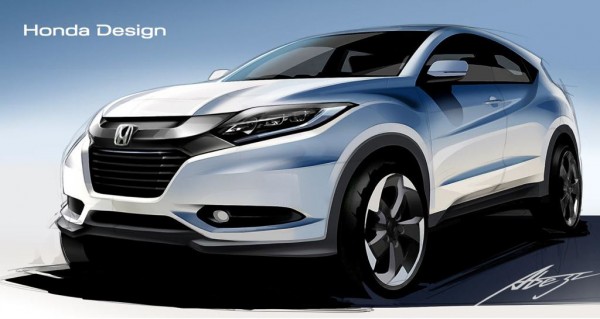 Honda has come up with an all-new HR-V SUV, and like most other car makers they too have decided to introduce a bit of coupeness into the mix. To be launched in Europe this summer, the new Honda HR-V has the sleekness of a coupe and “high eye-point and toughness” of a SUV.

Honda HR-V has always been famous for its superior practicality, spaciousness, and ease of use. Those quality, important though they certainly are, are no longer enough to sell a car these days. That is why Honda designer designers were instructed to make the car more “fashionable” and stylish. They are also using another fairly new trick to make their effort sound more impressive and that is philosophizing the design. They say the exterior is encapsulated by “Emotionality and Toughness,” while the interior is built based on the concept of “Personal Cockpit and Expansiveness.” 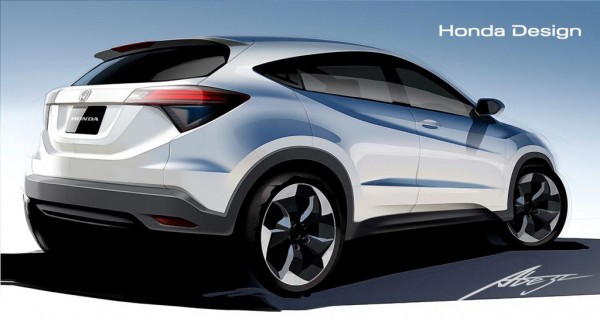 The designers admit it hasn’t been easy trying to team up the conflicting qualities of style and practicality in one cohesive package, but that they have pulled it off. The new Honda HR-V, apparently, is as functional as it is nice to look at. The thing is, unlike, say, Mercedes and BMW, Honda has to do this and still maintain the car’s affordability. We’re keen to see the result of their work in the flesh. 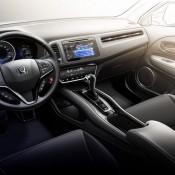 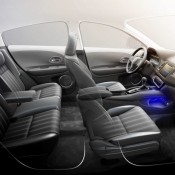 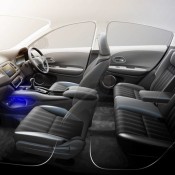 ‘We didn’t want to just create a downsized SUV,’ explains project leader Masaki Kobayashi. ‘Honda already has the CR-V, which combines the virtues of an SUV and a lighter, more nimble conventional car, so the HR-V needed to offer something different. The development team set a goal to create a new value or theme from the very start of the project.’