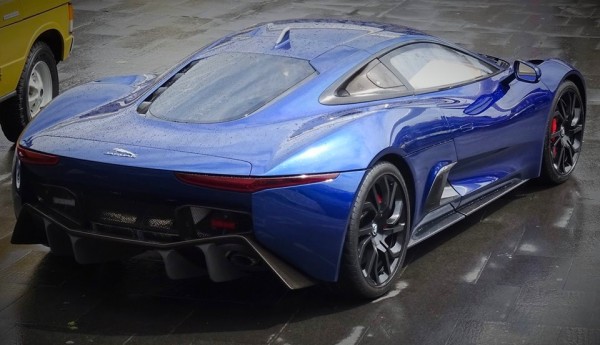 We are fairly certain that Jaguar themselves are regretting these days not making a production version of the amazing Jaguar C-X75 Concept. Still, they are making great use of this superb piece of design elsewhere. The C-X75 is now the company’s most prominent show piece. Hopefully the positive feedback they get every time they bring out the C-X75 will finally persuade Jaguar’s top Brass to put it into production.

Every single event Jaguar Land Rover participates in, even if it’s not really related to super cars, they bring out the Jaguar C-X75. They went so far as getting the car an awesome role in the new James Bond movie, SPECTRE, as the official baddie car.

The interesting thing is that each time we see the Jaguar C-X75 Concept, it’s wearing a different color. The original concept was a light silver and after that a version came out with retro racing liveries. The car in the new Bond film is a unique shade of orange which is very cool, but we think we are right in saying that this Royal Blue example we have here is by far and away the most beautiful one to look at.

As the spiritual successor to the XJ220, the Jaguar C-X75 is a proper hyper car boasting in its latest 2013 version an all-wheel drive, plug-in parallel hybrid electric vehicle (PHEV) with the world’s highest specific power engine and Jaguar’s first carbon composite monocoque chassis. The 1.6-litre dual-boosted (turbocharged and supercharged) four-cylinder powerplant and its electric motor companions make a combined 50bhp and 1000Nm of torque. 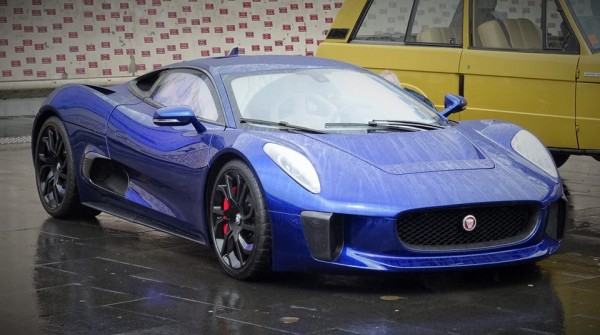 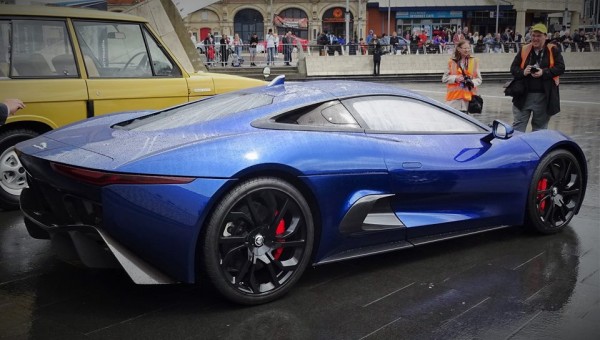 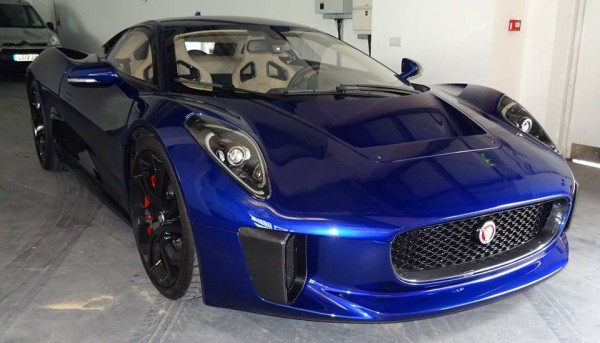 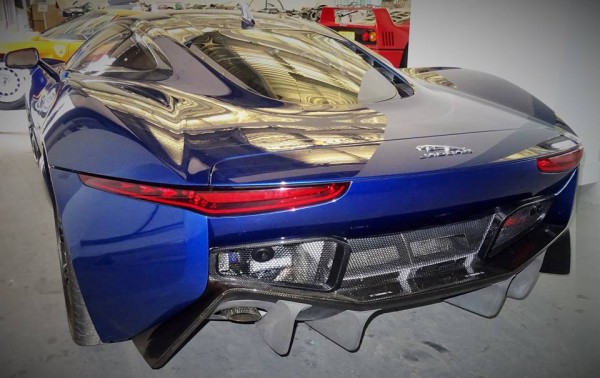