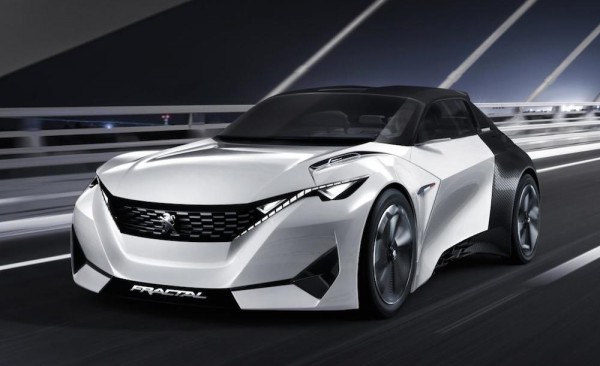 An exciting part of all major European motor shows is seeing new Peugeot concept models. They tend to very unique and interesting, if a bit pointless. The one they have prepared for the 2015 IAA Frankfurt Motor Show is called Peugeot Fractal and it’s an electric urban coupe.

They way this new Peugeot Fractal is pitched makes us wonder if the French automaker has more plans for this concept than just displaying it as an eye candy. It seems to us at least like a suitable successor to the RCZ. That said, the main focus with the Fractal seems to be on the inside, as they say it’s a “prospective design of Peugeot i-Cockpit.”

If you are not familiar with Peugeot i-Cockpit you just need look at one of their new models like the 208. A small steering wheel, unique instruments, heads-up display, and minimalistic dashboard are among the highlights of this design. Peugeot Fractal adds an auditory aspect to that, boasting a sound signature created by sound designer Amon Tobin. 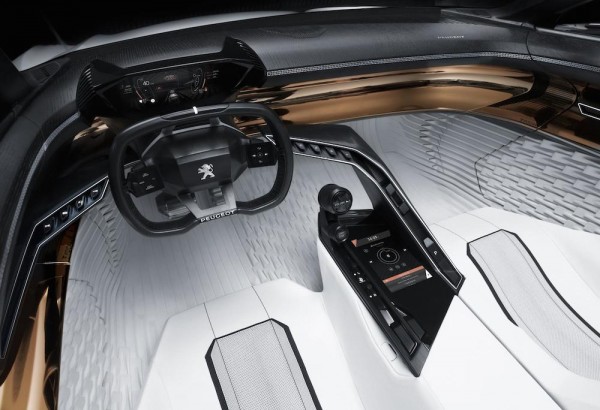 As you’d expect from a concept car built in the year 2015, the Fractal is a nerd’s wet dream in terms of technology features. The doors open via a smartwatch app, and more than 80% of the interior trim surface is made of 3D-printed material. The head-up display features a high-definition holographic screen and a 45-degree polycarbonate strip that delivers additional information. The powertrain too is electric, a 150kW/204hp motor fed by a 30kW/h lithium-ion battery, providing a range of up to 450 km.

Fair to say Peugeot Fractal is a hugely interesting proposition with a cool design and mind-blowing technologies built into it. As for whether any of this good stuff will make it into production models, well that remains to be seen. 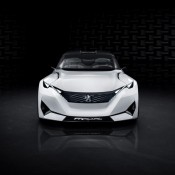 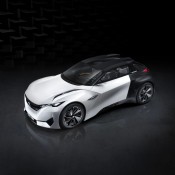 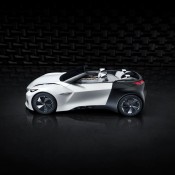 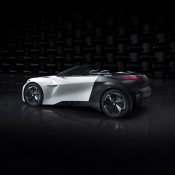 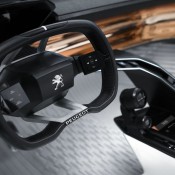 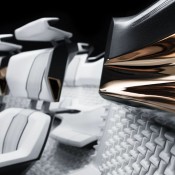 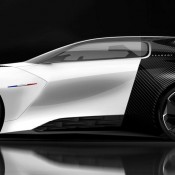 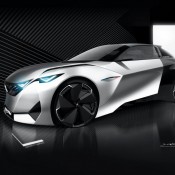 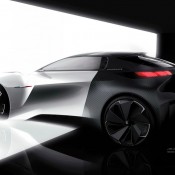