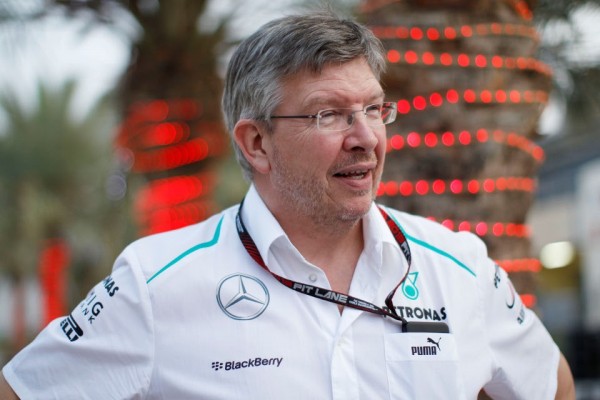 Behind every success story there’s usually a shrewd tactician quietly making a big difference in the background, and this is no different than in Formula One, where one man in particular has been behind the scenes assisting some of the sport’s most famous names.

In a week that saw Mercedes once again crowned constructor’s champions to go alongside Lewis Hamilton’s individual success, the team which has dominated Formula One since 2014 has a lot to owe to former team principal Ross Brawn.

Brawn retired at the end of 2013 but Hamilton, who was convinced to leave McLaren for Mercedes by Brawn in 2012, said his old boss deserved much of the credit for the team’s ongoing success.

After guiding Benetton and Ferrari to unprecedented dominance along with Michael Schumacher between 1991 and 2006, Brawn took possibly the greatest risk in his career, which ultimately turned out to be arguably his greatest achievement.

A matter of weeks before the 2009 season started, Brawn headed up a management buy-out of the Honda team, taking a controlling 54% stake and renaming the team Brawn GP. The team’s drivers, Jenson Button and Rubens Barrichello were kept, along with hundreds of former Honda employees who were all set to be out of a job before the buyout.

Brawn’s first 2009 car turned out to make a smoother transition than all its rivals following new aerodynamic rules introduced for that season, and the car was comfortably quicker than that of any other constructor. Ahead of the rest, Brawn led the team to the constructor’s championship as well as an individual title for fellow Brit Jenson Button. Just like that, Brawn had overseen unprecedented first-season success. 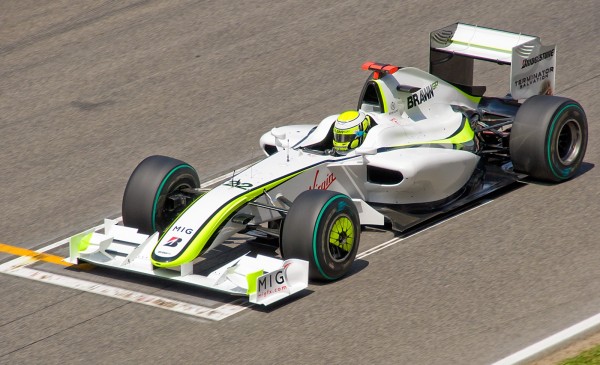 After an incredible debut season, Brawn GP was unable to keep up financially with its big-money competitors, and Ross Brawn chose to sell up to Mercedes, staying on as team principal with a view to ushering in a new era of Formula One domination.

Although perhaps best regarded for his outstanding work with Michael Schumacher over the course of a decade, the title-winning car which arose from the scattered remains of Honda’s failed F1 dream is perhaps his single greatest achievement.

Brawn retired from the sport in 2013, but it’s fair to say that he helped lay the foundations for Lewis Hamilton’s success over the past two years. After winning his third title in Texas last week, Hamilton has arguably become the best British Formula One driver of all time, and there’s probably more to come. After his title win he said “I remember sitting with Ross and I got such a good feeling when he told me the plans that they had. I’m just thinking right now that I need to make sure that I message him because today whilst we are succeeding Ross is still a part of it.”

Undoubtedly a pivotal figure in the modern history of Formula One, at only 60 there may well be a point in the near future when Brawn is tempted back out of retirement.