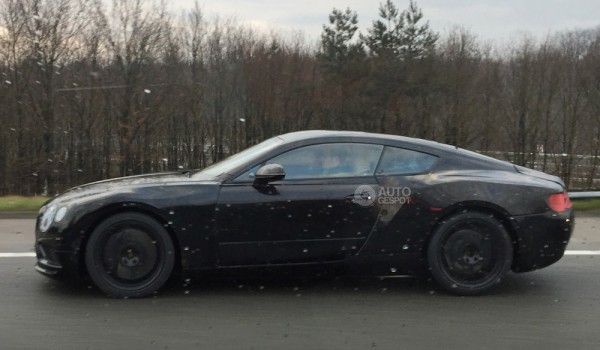 Car makers usually conceal their new models in the body of existing cars when they want to take them out for a test drive. With the Bentley Continental GT, however, it seems to be the other way around. The car was spied the other day wearing the outfit of EXP 10 Speed 6 concept.

Actually, it’s not the other way around. The new Bentley Continental GT will be based, design-wise at least, on the magnificent EXP 10. So what you see here is actually very close to what you will get when the car is ready for release late next year as a 2018 model.

That is great news, partly because the EXP 10 is such a looker, but mainly because the current GT has been around in this shape for way too long. A complete makeover has been long overdue, but at least they seem to have got it right. This prototype looks virtually identical to the EXP concept and we hope it stays that way to the end of the development.

Some people have criticized the Bentley EXP 10 Speed 6 for looking too much like an Aston Martin in profile. That may be true, but it’s what get when you smoothen some of the Continental’s rough lines and make it look sleeker. It looks great, and that’s all that matters. 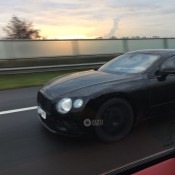 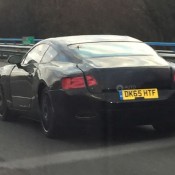 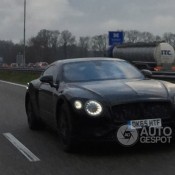