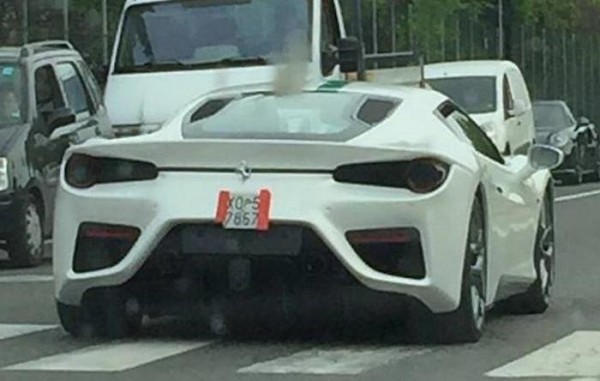 If you walk around the city of Maranello in Northern Italy long enough, eventually you stumble upon a Ferrari you haven’t seen before. The company practically owns the city and has no problem sending prototypes out for testings on the real roads – prototypes like this unknown Ferrari 488.

At first glance one might mistake this Ferrari 488 prototype for a tuner car or something. But trained eyes notice it is sporting one of those temporary license plates usually seen on test mules in Italy. What’s more, it looks substantially different from a normal 488 to a mere facelift. This thing is a new model. 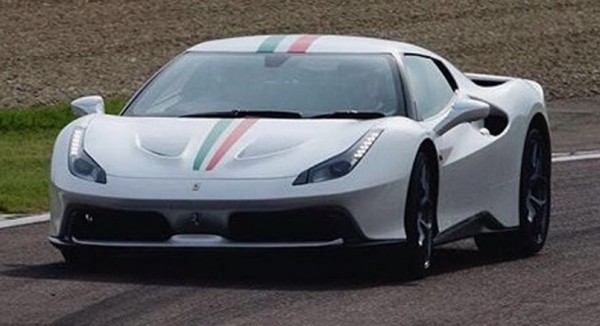 Of course, we were expecting to see this bad boy sooner or later, as it is about time Ferrari started to take the wraps of the next 488 GTB variant. We’ve had the coupe, we’ve had the Spider. Now it’s time for the Speciale – or whatever it’s called – to rear its head and show us the looks of the upcoming higher-performance of this model. 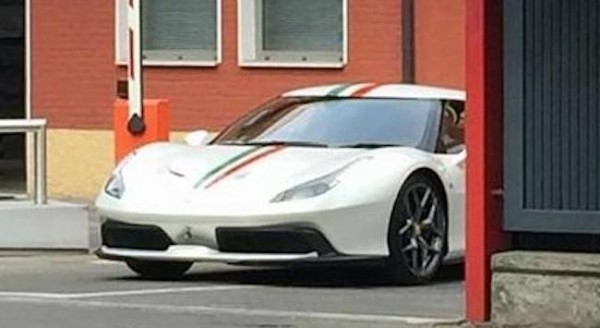 There is one other probability we should mention here – that this Ferrari 488 prototype could well be a one-off or a Tailor Made versions commissioned by a customer with an exquisite taste in style. We shall find out soon enough.