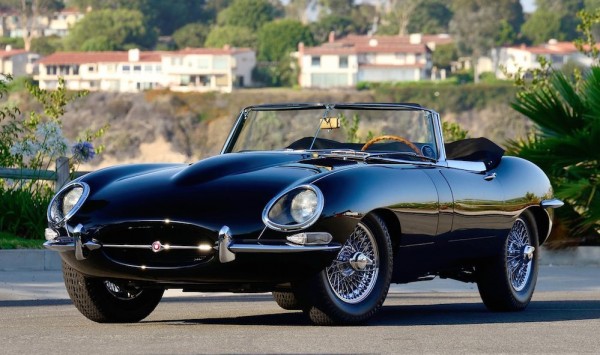 As if Mecum Auction’s Monterey 2016 event wasn’t already awesome enough, the lineup they are presenting now also includes a 1967 Jaguar E-Type Series I Roadster previously owned by Rock and Roll Hall of Fame inductee, Bobby Darin. This car will go under the hammer at the event next month.

Apart from the Rock ’n’ Roll connection, this Jaguar E-Type is an extremely desirable piece because it has just the right specs. This ’67 model has the perfect chrome-bezeled headlights, chrome bumpers, and wire wheels, and it’s finished in a rich shade of Triple Black which is the perfect color for the E-Type. What’s more, the car has been restored earlier this year and is now in tip-top condition with a Jaguar Heritage Certificate.

Among the best original highlights of this Jaguar E-Type we can mention the 4.2L inline six cylinder engine, 4-speed manual transmission, the SU carburetors, chrome wheels, wooden steering wheels, leather seats, and original tool roll. The E-Type is estimated between $300,000 to $350,000 and it’s worth every cent. 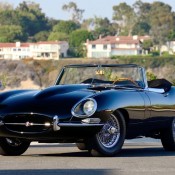 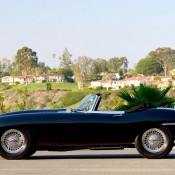 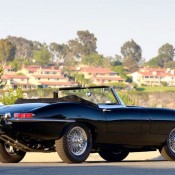 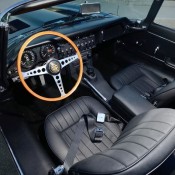 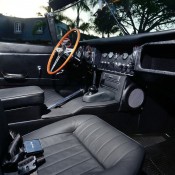 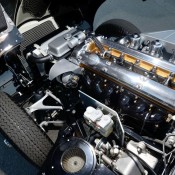 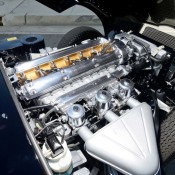 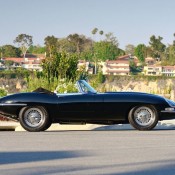 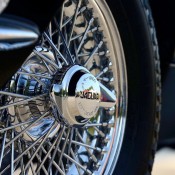 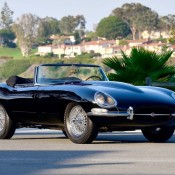 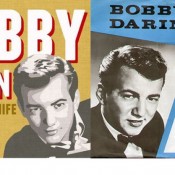 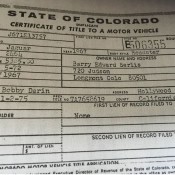