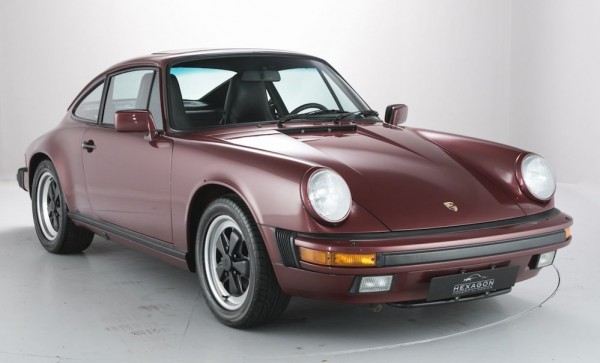 If you always fancied a vintage 911 but the 60s and 70s stuff are too expensive for you, or you just don’t want to bother with restoration and maintenance and all that nonsense, this 1985 Porsche 911 Carrera 3.2 Coupe could be the one for you. This car is 31 years old, but it’s only done 4,429 miles in that time.

Granted, a 1985 Porsche 911 is not the most desirable of the classic 911s, nor the prettiest, nor even particularly nice to drive. But this one at least has rarity on its side, not just because of its excellent condition, but also because it was the last of its series before it was replaced by the 964. And, of course, there’s the price, which is £84,995. Try to find an earlier model, or a 964 for that matter, for that price.

As for the specs and details, this 1985 Porsche 911 Carrera 3.2 Coupe packs a 3.2-litre flat-six engine with 231bhp and 284Nm of torque and a five-speed manual gearbox. It has a Garnet Red exterior, FUCHS alloys and black leather interior, and the standard kit on it includes air conditioning, electric windows, an electric sunroof and cruise control, but one of the most endearing period features is the Blaupunkt Tucson Cassette/Radio, complete with 60 Watt amplifier and graphic equalizer. 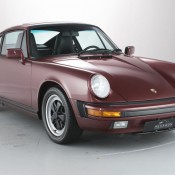 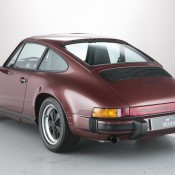 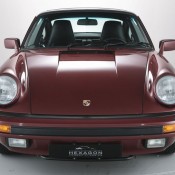 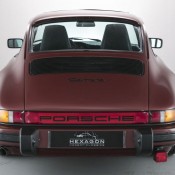 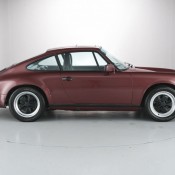 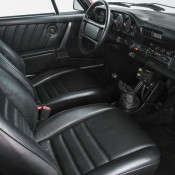 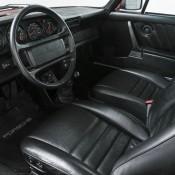 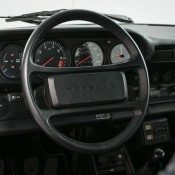 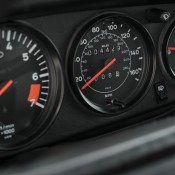 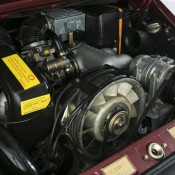 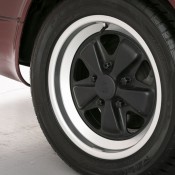 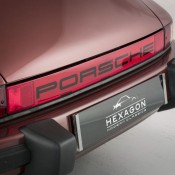 The car is on sale at Hexagon Classics.