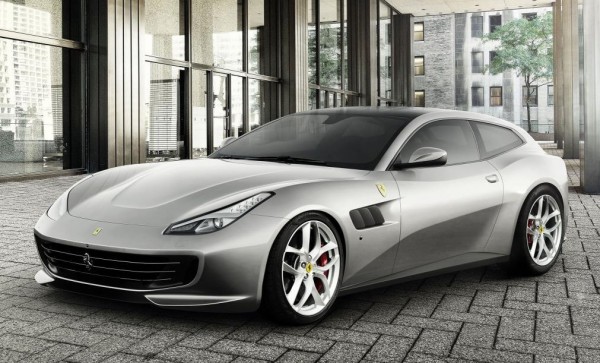 Ahead of the 2016 Paris Motor Show Ferrari revealed a new version of its big four-seater GT car, the Lusso, with a twin-turbo V8 engine. Called simply the Ferrari GTC4Lusso T, this model is actually one of the most fuel efficient Ferraris of all time.

The 3.9 liter twin-turbo V8 engine used in the Ferrari GTC4Lusso T is borrowed from the 488 GTB, but here in the big GT car is produces 610 horsepower and maximum torque of 760 Nm. More importantly, the engine returns 11.6 liters per 100 km in average fuel consumption and emits no more than 265 grams of CO2 per kilometer. Those are pretty good efficiency figures for a .90 caliber car like this. 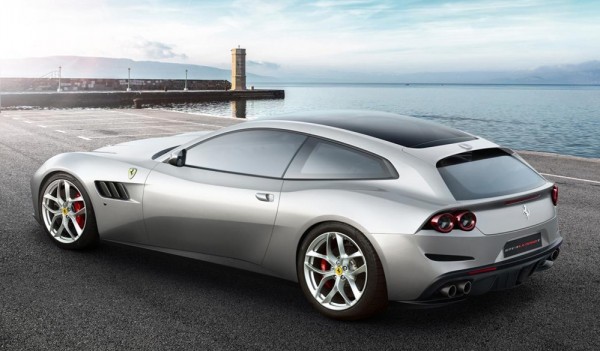 More and more car makers are now making V8 and turbo variants of their big V12 models, Bentley being another one, mainly because that is what common sense dictates. There used to be a time when having the biggest engine and the most number of cylinders was considered cool, but these days driving a V12 car is a sign of ignorance and capriciousness. 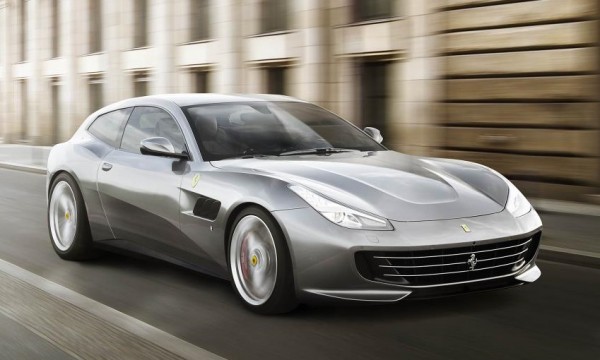 But the engine is not the only thing that makes more sense in the Ferrari GTC4Lusso T compared with its V12 counterpart. This one is also rear-wheel-drive rather than all-wheel-drive. Looks like Ferrari is finally giving up on that unnecessarily complicated AWD system of theirs. The Lusso T does, however, retain the 4WS (rear-wheel steering) and Side Slip Control (SSC3), and adds Variable Boost Management for lag free acceleration. 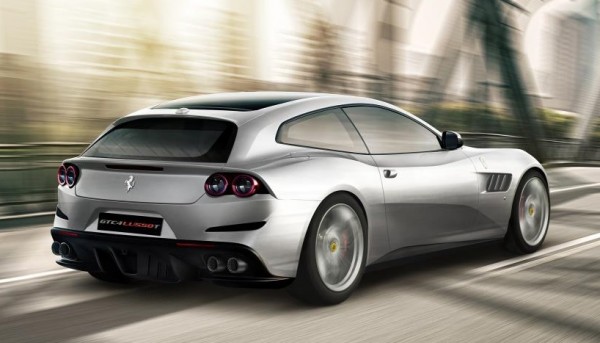