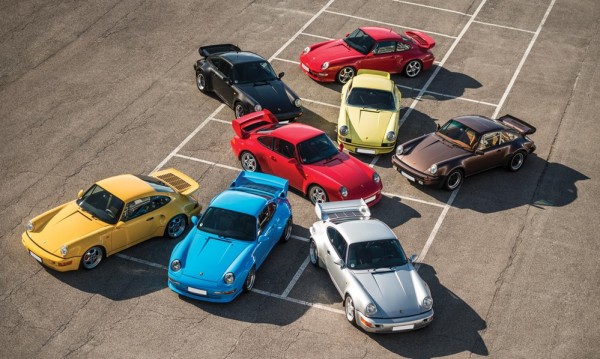 A new golden age of classic cars is upon us as every month records get shattered and values rise to mind-boggling levels. After a stellar performance by Mecum Auction in America, it is now Britain’s RM Sotheby’s that enjoy historic success at their London sales event, shifting in excess of £21.65 million worth of classic metal.

At the 10th anniversary London sale RM Sotheby’s not only generated some incredible numbers, they also altered the value of a number of highly important vintage exotics such as Aston Martin DB4GT and a number of modern classic Porsche models. The DB4GTwas without a doubt the star of the even, getting hammered at £2,408,000. Then again, this car was one of only 75 factory-built examples, and also one of the only 45 right-hand-drive models. 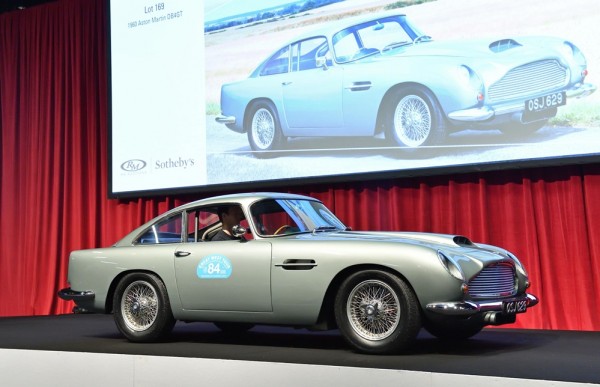