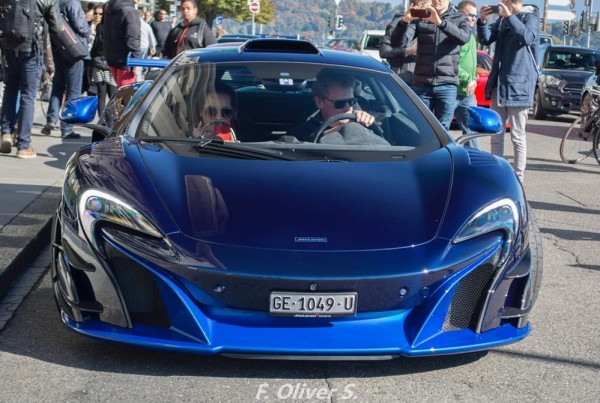 Last we heard of the extremely rare and extremely special McLaren 688 HS it was about the delivery of the very first unit to an American customer. Now another example of this limited edition of just 25 has been spotted, this time in Europe, Geneva, Switzerland, in a pretty unique color.

Characterized by the presence of a giant GT3 wing at the back, McLaren 688 HS is a pure MSO (McLaren Special Operations) product which means each unit is bespoke to the individual who ordered it. As such, this HS (High Sport) has going for it in addition to the extended aero kit a special paint work consisting of tinted blue carbon body complemented with light blue front spoiler and clear-coasted carbon on the rear diffuser. The car also gloss black wheels which go really well with all the carbon racing paraphernalia the HS features such as those little winglets on the bumper, vented fenders, and the roof scoop. 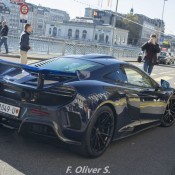 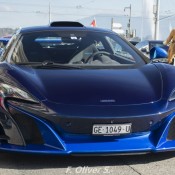 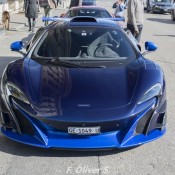 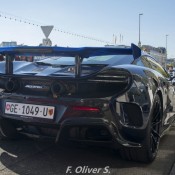 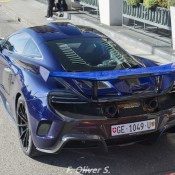 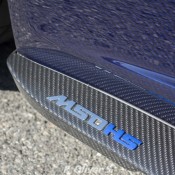 Photos by F.Oliver.S via Autogespot