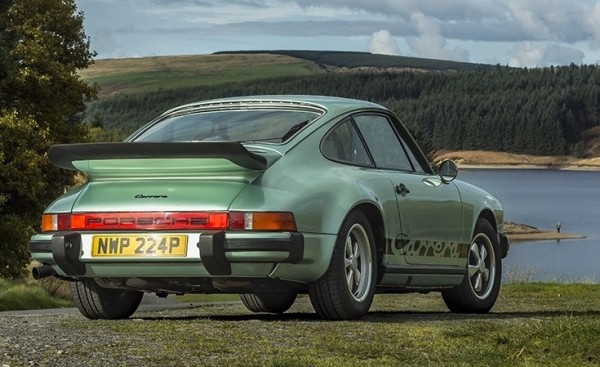 To be honest though the bump in price is not just the increase in value of this car, but also the work and energy the owner put in restoring it to original glory. He bought the car as an unrestored all-original project and over the course of the past two years overhauled it with rebuilt suspension, brakes, differential and electrics, rebuilt engine and gearbox, and re-stitched and upholstered interior. 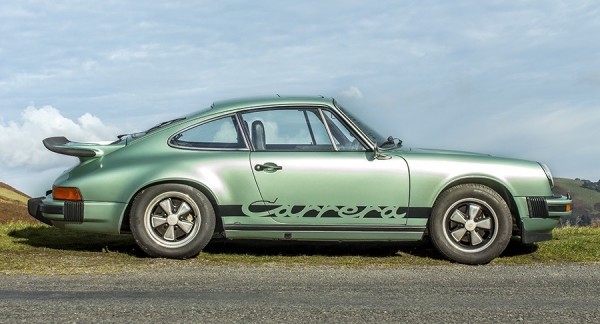 The 1975 Porsche 911 Carrera 2.7 MFI, one of only 29, is still a highly original example (other than two new front wings and basic perishable items) complete with the original tools, radio, windscreen transfers, wallet, service manuals and ownership paraphernalia, and a full service history including six service stamps in the original service book and many invoices from Porsche specialists. But the best thing about this Ice Green beauty is the mileage, which is just 55,000 from new. 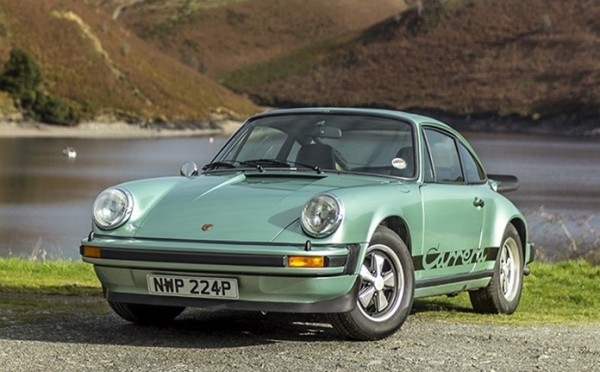 “The results of this restoration must be seen to be fully appreciated. ‘RS 911′ have done a fantastic job, the engine sounds superb, and this 911 can now be returned to the road in its former glory,” comments Will Smith, sales manager at Silverstone Auctions.